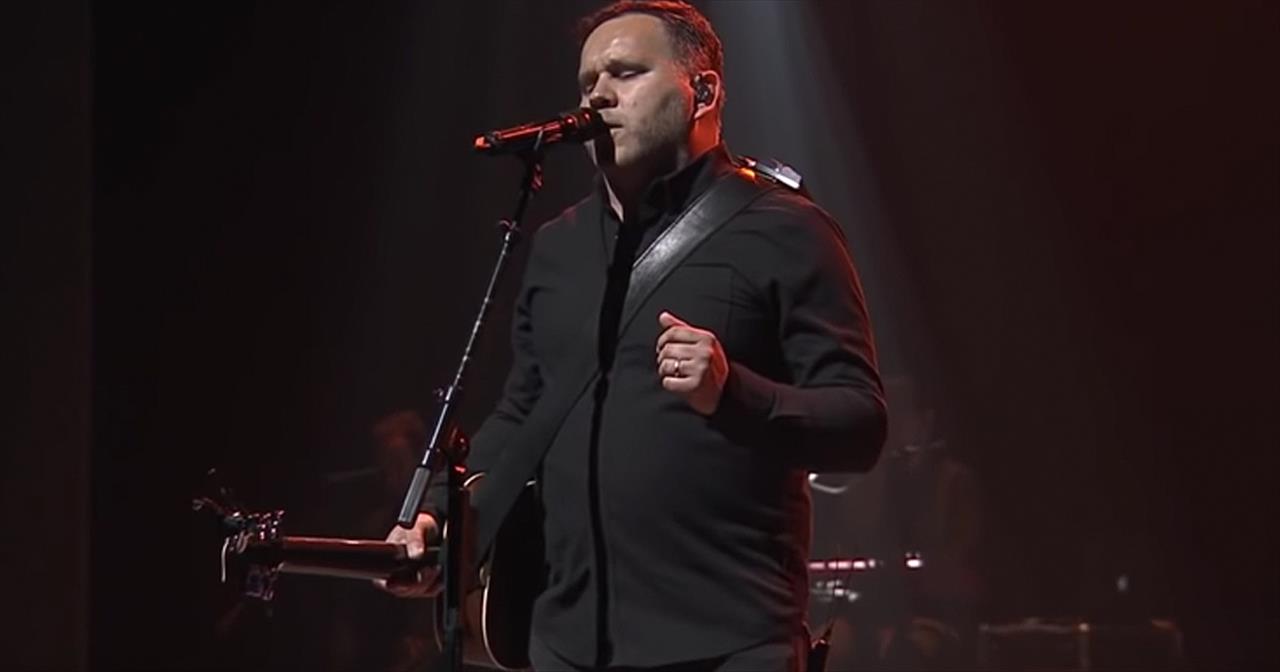 Integrity Music welcomes Matt Redman to their family of established artists and songwriters. A key songwriter for today’s church, Redman’s songs have been recorded by such artists as Chris Tomlin, Elevation, Jesus Culture, Passion, Tasha Cobbs Leonard, Bethel, and Michael W. Smith. He most recently celebrated another No. 1 radio single as a co-writer for Pat Barrett’s “Build My Life.”

“Excited & grateful to announce that I’ve joined the @integritymusic family” said Redman as he shares the great news to his 90k+ Instagram followers “I’ve long been a fan of their heart for reverence & relevance in worship – & have also been so impressed by their desire to capture a truly global anthem – the sounds of every tribe and tongue. In this season I’ve been songwriting more than ever – & can’t wait to see where this partnership leads!” He Added

Matt Redman won two GRAMMY® Awards in 2015 for his powerful hit “10,000 Reasons (Bless the Lord),” which is now certified RIAA® Platinum. That same year, the song was named ASCAP’s Christian Music Song of the Year and Billboard’s Top Christian Song. Following his 2017 LP, Glory Song, Redman is currently working on new music, with a single slated to release this fall and a new album to follow in early 2020.