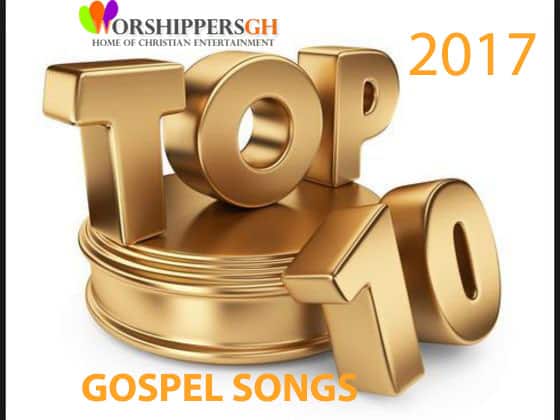 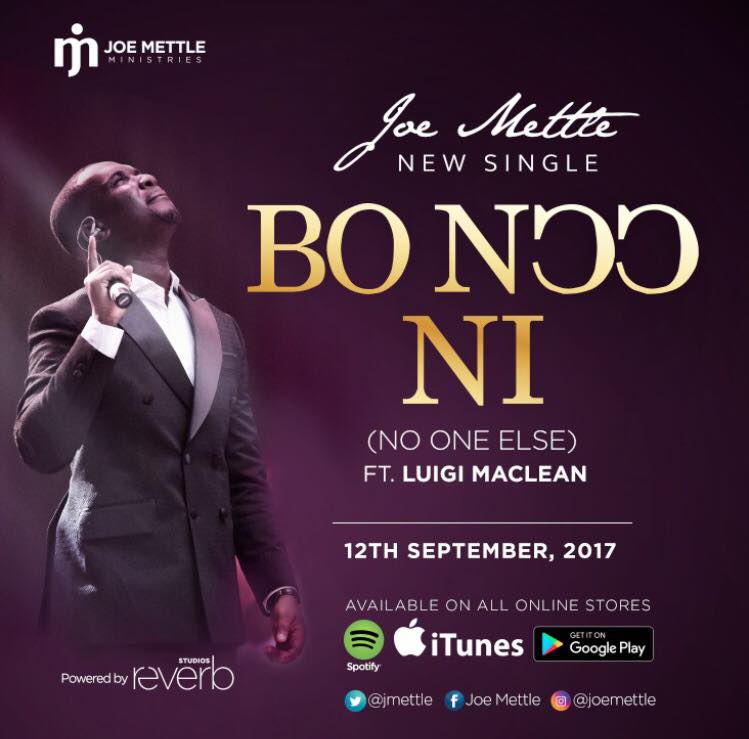 The reigning VGMA winner Joe Mettle, takes the number one spot with his song ‘Bo noo ni’. The song released as part of the God of Miracles album recorded live at the AICC features the new vocal sensation Luigi Maclean.

Bo noo ni had the most download on worshippersgh.com and has taken the number spot on many online music portal including itunes for a number of weeks. 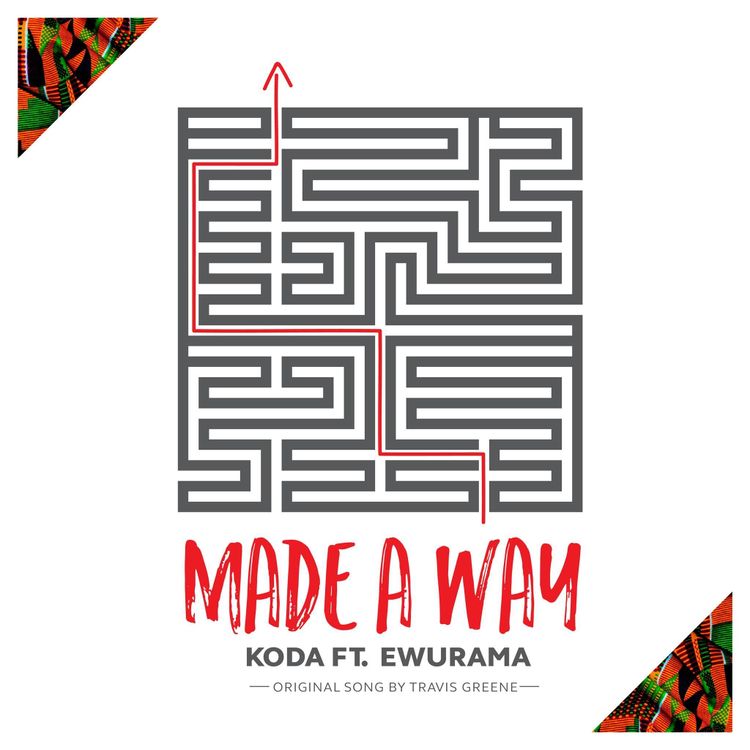 Koda gave us a beutiful rendition of Travis Greene’s hit song, made a way. The song was re-crafted with a groovy instrumentation into an easy to sing along by Koda featuring his wife Ewurama. This song was an immediate hit embrace by many and continues to gain more popularity. The song released in September 2017 has made it pass the test and was recorded as the second most downloaded song on worshippersgh.com. 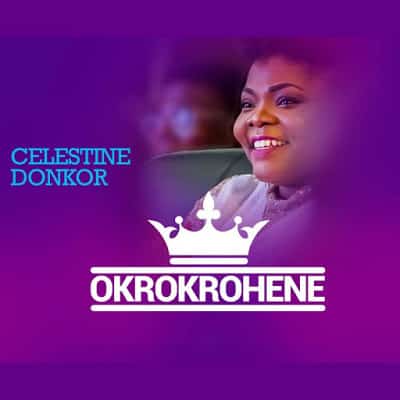 Okrokrohene by Celestine Donkor has also been one of the contemporary gospel songs in 2017 that have received a lot of appreciation from many. You mostly will hear this song on worship event stages and has gradually become one of the most popular songs in the gospel music scene. Celestine Donkor is an anointed minstrel of God, a preacher, motivational speaker and a women positivist.

The ‘Yahweh’ hit maker, Kofi Karikari continues to surprise many with his ability to write and sing worshipful songs. ‘Halleluyah’ was released in March 2017 and it’s still rising and gradually becoming a popular song among contemporary gospel music lovers especially at worship concerts.

SPOT 5: CWESI OTENG – NEXT IN LINE

Though released at the very latter part of 2017, ‘Next in Line’ by the God dey bless hit maker, Cwesi Oteng has already made tremendous impact in the live of many. ‘Next in Line’ the single released, was recorded live at the First Love Centre (Light House Chapel International – Madina) as part of his Anthems album.

Nniema Ketewa (Little things) is a beautiful reggae song beautiful crafted by minister Emmit Jim Konadu featuring Kakra that talks about the goodness of God and how we can be appreciative of all of them, even the ones we would consider little things. 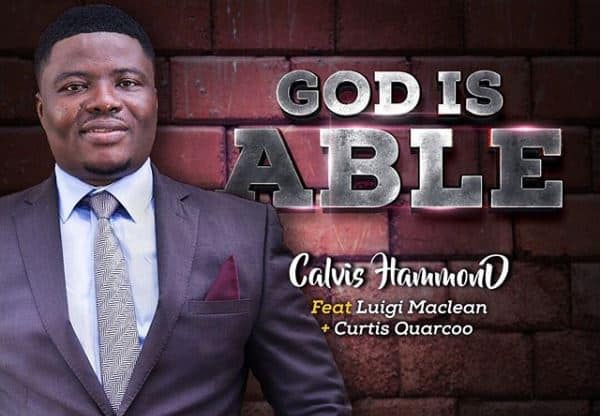 ‘God is able’,  beautiful gospel music with powerful vocals that reminds us of the exceeding greatness of God to perform all what he says about our lives. The song was jointly composed by Calvis Hammond and KODA and sung by Calvis Hammond featuring Luigi Maclean and Curtis Quarcoo. 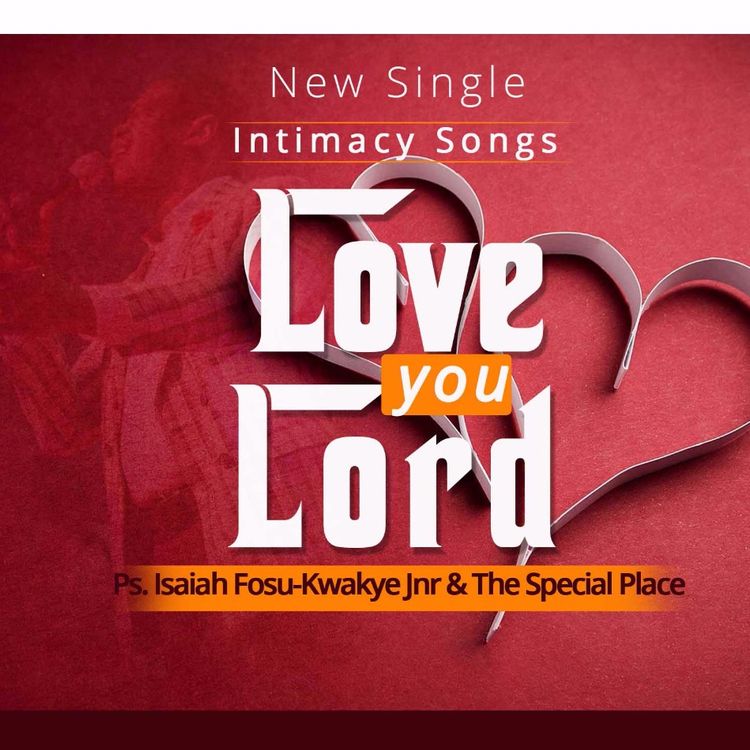 ‘I Love you Lord’ follows an impressive single released about 7 months ago titiled ‘Everything I need’ which recorded an incredible online streaming and download, Pastor Isaiah with this latest single, demonstrated his ability to effortlessly deliver worship with an accompanied style of intimacy. 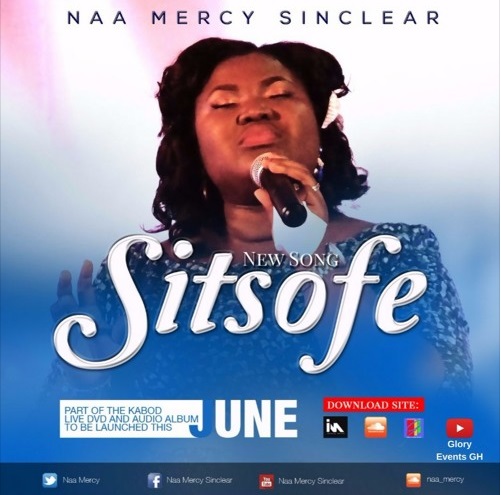 Known for her powerful vocals and the grace of a worshipper, Naa Mercy as she is popularly called, has released this single ‘Sitsofe’, simply means Refuge or Hiding place. Sitsofe is part of the Kabod live DVD and Audio Album.

Well known for their versatility in Christian rap music that is gradually being accepted as a Gospel Music genre, the trio, Preachers continue to rise to touch many lives through their music. Above is a jamming gospel tune that you can immediately fall in love with.