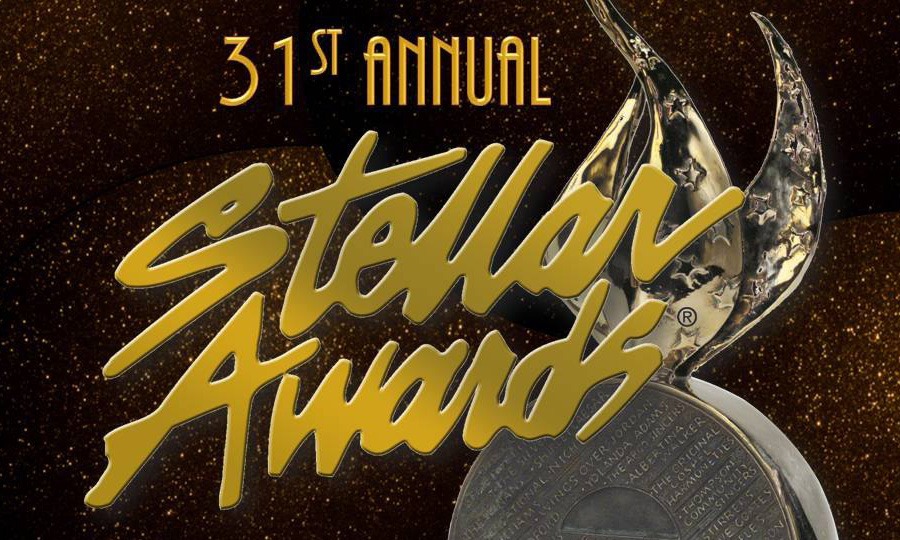 CHICAGO, Jan. 5, 2016 /PRNewswire/ — Central City Productions today announced that comedian, syndicated radio and TV personality Rickey Smiley (Dish Nation, Rickey Smiley For Real) and actress and TV personality Sherri Shepherd (Ride Along 2, The View) will return as co-hosts of the 31st Annual Stellar Gospel Music Awards, having hosted together in 2014.  Hailed as the “biggest night in gospel music,” this year’s Stellar Awards will be held at the Las Vegas Orleans Arena on Saturday, February 20, 2016. The telecast will premiere on TV One during the week of March 6, as well as in broadcast syndication on 150 stations in over 125 markets around the country from March 12 – April 10.

Richard Smallwood, nominated for Traditional Male Vocalist of the Year, and his group Vision are in contention for Traditional Choir of the Year, Special Event CD of the Year and Praise and Worship CD of the Year. Other artists earning multiple nominations include Israel & New Breed, Jonathan McReynolds, Tina Campbell, The Rance Allen Group, newcomer Casey J and living legend Dorinda Clark Cole.

“I am pleased that God has blessed us with celebrating 31 years as the most respected awards brand in gospel music and in the faith-based community,” says Don Jackson, founder and executive producer of the Stellar Awards. “We will honor those who have contributed to the growth and success of gospel music as a genre, as well as demonstrate why this art form remains critical to the legacy of American music.”