Joe Mettle was invited to the Ghana High Commission in Pretoria after he put up a sterling performance and won the Best Male African Artiste award at the Trumpet Africa Gospel Music Awards held at the South African State Theatre, in Pretoria. He presented his award to the Ambassador as the only Ghanaian in the Africa wide contingent. Joe performed alongside veteran South African musician, Pastor Benjamin Dube. Also in attendance was the globally recognized Soweto Gospel Choir. The event attracted gospel artists and an audience from around the African continent and the Diaspora.

After losing out on the Gospel Artiste of the year award at the Vodafone Ghana Music Awards in May, Joe Mettle has for the second time in 2 months been awarded the Best Male Artiste in South Africa by separate award schemes; the RIGA awards held in Johannesburg and the TAGMAS. The other nominees in the Male Artiste category where he won included, Sammie Okposo from Nigeria, Sonnie Badu from Ghana and Yvan Samuel Manuro from Benin.

The Trumpet Africa Gospel Music Awards (TAGMA), is aimed at honoring Gospel music artists in Africa and the diaspora. It is a World Gospel Powerhouse initiative, the producers of the Crown Gospel Music Awards. South African gospel veteran singers, Pastor Benjamin Dube and Rebecca Malope, were also crowned king and queen of gospel music in Africa on the night. 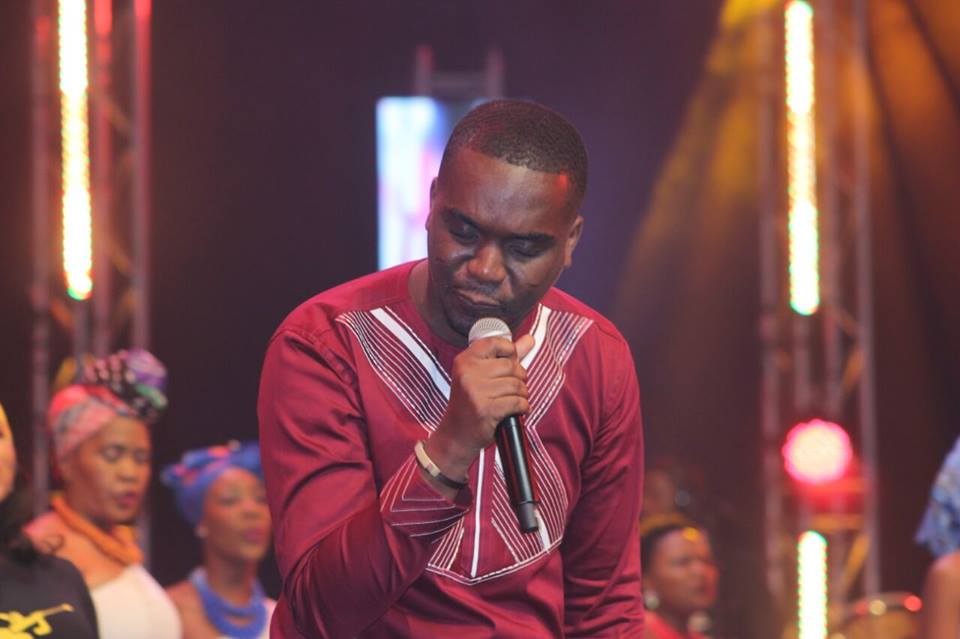 Joe Mettle is set to bring patrons and music lovers another edition of his annual Praiz Reloaded concert this June. The event is slated for the 26th of June at the Liberty Hall (Fountain Head College), Tema Community 12 at 5pm. The event is in its fifth year running and is expected to be another awesome worship experience. It is under the theme “Tabernacle of David” (‪#‎TOD‬). The 2015 event was successful and produced his current live recorded album, “The Encounter”. Gospel artistes also performing on the night are Sammie Okposo from Nigeria, Becky Bonne and Pastor Isaiah Fosu Kwakye Jnr. There will also be a free music seminar from 10am to 4pm on the 25th of June, at the same venue.