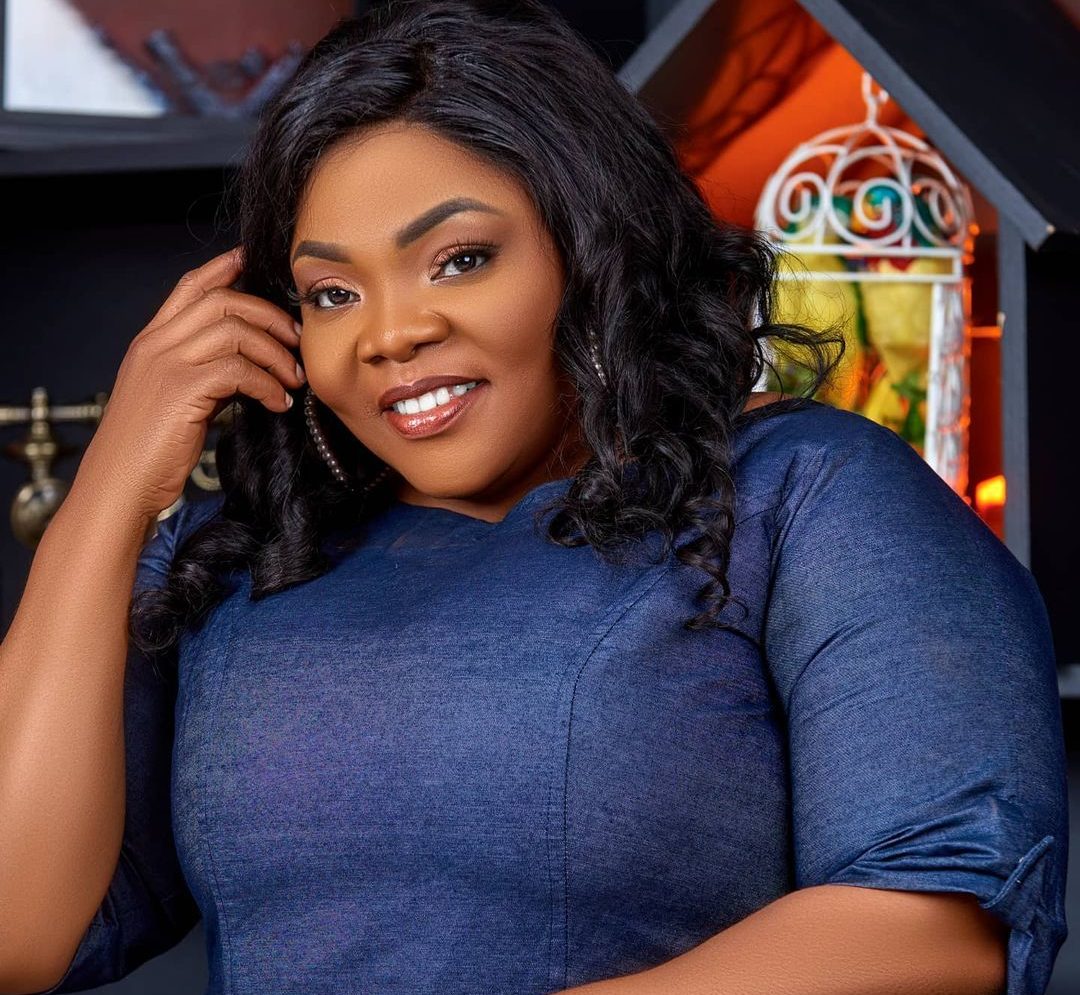 Gospel singer Celestine Donkor wins the ultimate award in the gospel fraternity on any award scheme – the Gospel Artiste of The Year at the 5th edition of 3Music Awards.

Celestine Donkor has been good considering the year under review, especially with her Afro-highlife song “Only You“, a song that narrates a real testimony, acknowledging God Alone as the source, force, and reason behind the miracles and transformations we experience in our everyday lives.”

Celestine has also been nominated for the ultimate Artiste of The Year, but according to some pundits before the event, she does not stand a chance against Kidi, Black Sherriff, and the likes from the secular circle.

Though the outcome didn’t favor Celestine Donkor as most predicted, winning the Gospel Artiste of The Year is a great consolation for the Agbebolo singer.  Celestine still stands as one of the strong forces to reckon with as far as Ghanaian Gospel music is concerned.

Celestine Donkor stamps her authority as one of the few great gospel performers in the industry during her annual Celestial Praiz 2022. Many patrons of the event had attested to this fact and the great creativity that went into the event.