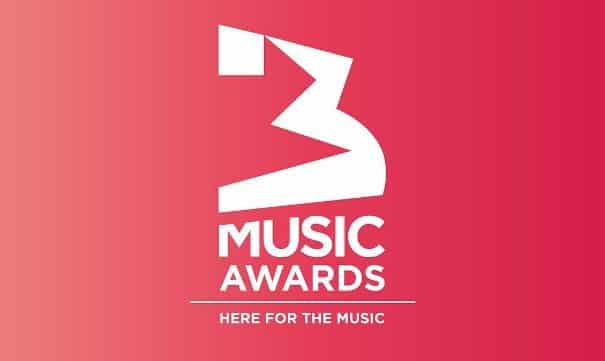 The nominees for the 2018 3Music Awards, to be held later this year, have been announced in Accra on Friday.

At a short ceremony to unveil the nominees, Group Head of Corporate Affairs, Media General, Richard Ahiagble, expressed his excitement about what 3Music, aired on TV3, has been able to achieve within this short period.

“And almost a year into airing this content, the viewership of that particular segment among young people has seen significant growth,” he stressed. We are also committed to supporting young people fully realise their dreams — which is one of the reasons why we are partnering Ark Events for this awards which seeks to reward a lot of young and talented musicians in Ghana.”

FIND THE GOSPEL ACTS (IN BOLD) IN OTHER CATEGORIES BELOW;

With a focus on awarding the outstanding music and personalities, 3Music Awards would be an annual awards ceremony dedicated to celebrating achievements in Hip life/Hip-hop, Highlife, Afrobeats, Reggae/Dancehall, Gospel, Best use of social media and the best talent fanship in Ghana.