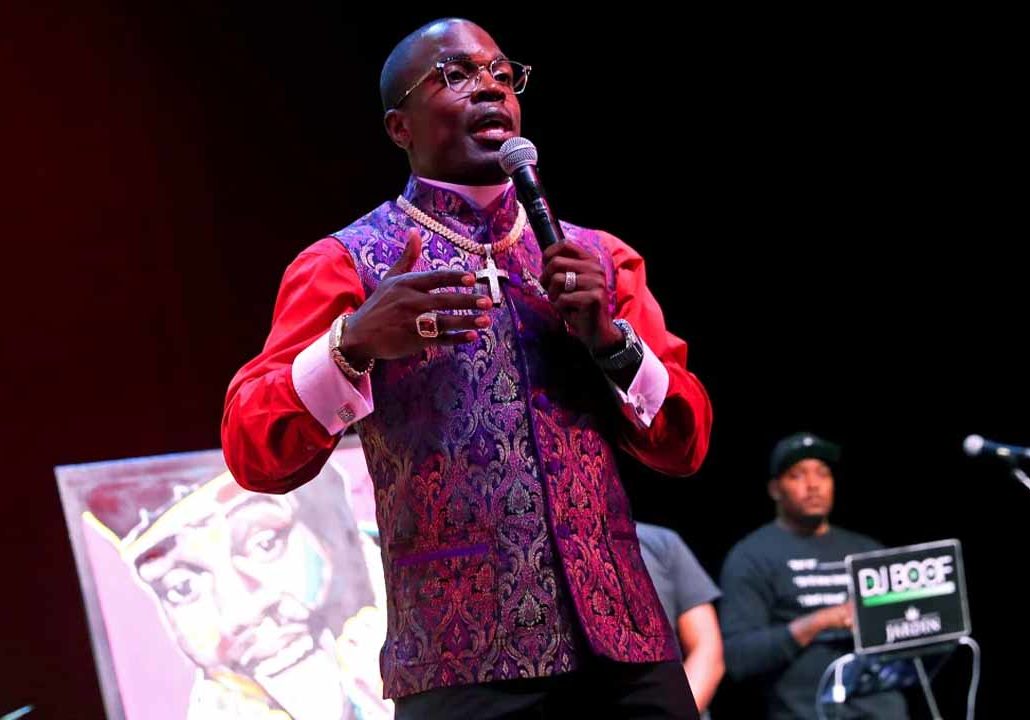 A New York City pastor, Bishop Lamor Miller-Whitehead known to have had controversies surrounding his past was robbed at gunpoint of more than $1 million worth of jewelry during a live-streamed church service, police confirmed to Fox News Digital Monday.

The founder of Brooklyn-based Leaders of Tomorrow International Ministries and his wife were robbed at gunpoint during a live-streamed Sunday service, when three masked men could be seen barging in, according to police and images of the heist shared online.

Whitehead was in the midst of his service inside the Canarsie house of worship around 11:14 a.m. when the trio of unidentified masked men entered and flashed their guns, a New York Police Department (NYPD) spokesperson said.

They made off with an estimated $1 million worth of jewelry from Whitehead, 44, and his 38-year-old wife, the NYPD said. The suspects then left the building on foot and hopped into a white Mercedes-Benz, which then headed eastbound on Avenue D, police said.

Local affiliate FOX 5 New York shared a video of the live-streamed attack, which was later removed from the ministry’s platforms.

Check out the video posted on WorshipperGh’s Instagram Platform below;

The video shows the bishop say, “Alright, alright, alright,” as he is seen crouching to his hands and knees and then to the ground. Three masked, hooded men who are dressed in black then pass in front of the camera.

The stolen goods were valued at over $1 million and reportedly included a Rolex watch.

The Church must start paying attention…