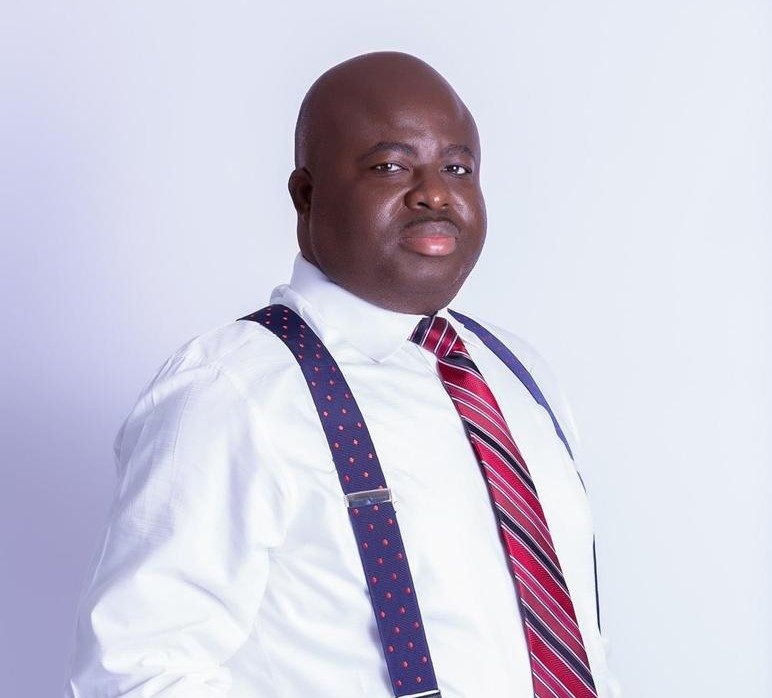 God works in mysterious ways”. This saying, despite being widely known and used, is not any less true. Through miracles, signs and wonders, the power of God is made manifest to us.

In a video sighted on Instagram, Prophet Dr. Akwesi Agyemang Prempeh, founder and leader of Ultimate Charismatic Center during a service healed a physically handicapped woman by the power and direction of God.

The young woman who was walking only on her left leg while her right leg was resting on a wheeled frame was called by the Prophet Prempeh to the front of the congregation. It was there that the cause of her injuries were revealed to be the result of an attack and not an accident as it manifested.

To heal her, the Prophet of God was directed to give her a shoe to wear on her functioning left leg. After the young lady complied, the cast on her wounded right leg was taken off and the Prophet began to decree and declare healing unto her. A few minutes into the prayer, the once handicapped woman began to run around the auditorium like she never had an injury in the first place.

The power of God moved mightily and executed a miracle that is nothing short of awe-inspiring. Indeed, God works in mysterious ways

Watch video of the healing session on Prophets IG page