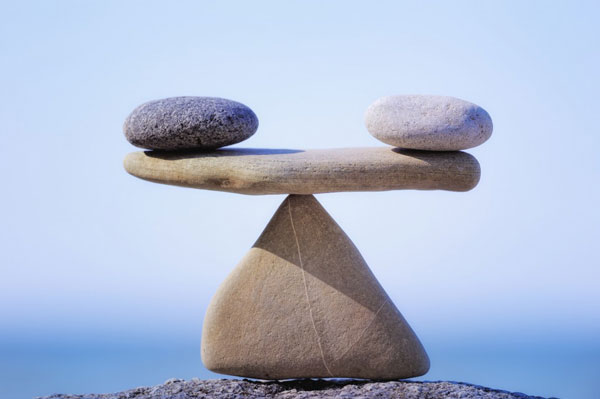 Mark 6:2 On the Sabbath, he gave a lecture in the meeting place. He made a real hit, impressing everyone. “We had no idea he was this good!” they said. “How did he get so wise all of a sudden, get such ability?” (MSG)

There’s an ability in your stability. There are quite a number of people who are stable on their jobs and so many other things. But they lack the required ability to discharge their duties. They are limited in their abilities. Anyway Christ was full of abilities. He never had to struggle because He was anointed by the holy spirit.(Acts 10:38 How God anointed Jesus of Nazareth with the Holy Ghost and with power: who went about doing good, and healing all that were oppressed of the devil; for God was with him.

Stability without an ability breeds complains and worries. What is your skill as a Christian? Every Christian have been given an ability to effect change in his or her environment and to fulfill his or her calling.Ability could be an inherent power,force or any kind of skills at work in a man. Ability could also be used interchangeably with the word Grace. ( *[[1Pe 4:11]] KJV* If any man speak, let him speak as the oracles of God; if any man minister, let him do it as of the ability which God giveth: that God in all things may be glorified through Jesus Christ, to whom be praise and dominion for ever and ever. Amen.) The word ability in the verse above means force,strength and might. It’s from the Greek word “ischus”. This is an inner force or a surpassing strength that compels men to accomplish divine purpose for the kingdom of God.

PRAYER
I’m full of divine abilities. I choose to be a blessing in all things. I’m highly advantaged. I’m increasing in my ability. I’m not just stable,but I’m more than able. Christ be lifted. Hallelujah!!
In Jesus name. Amen