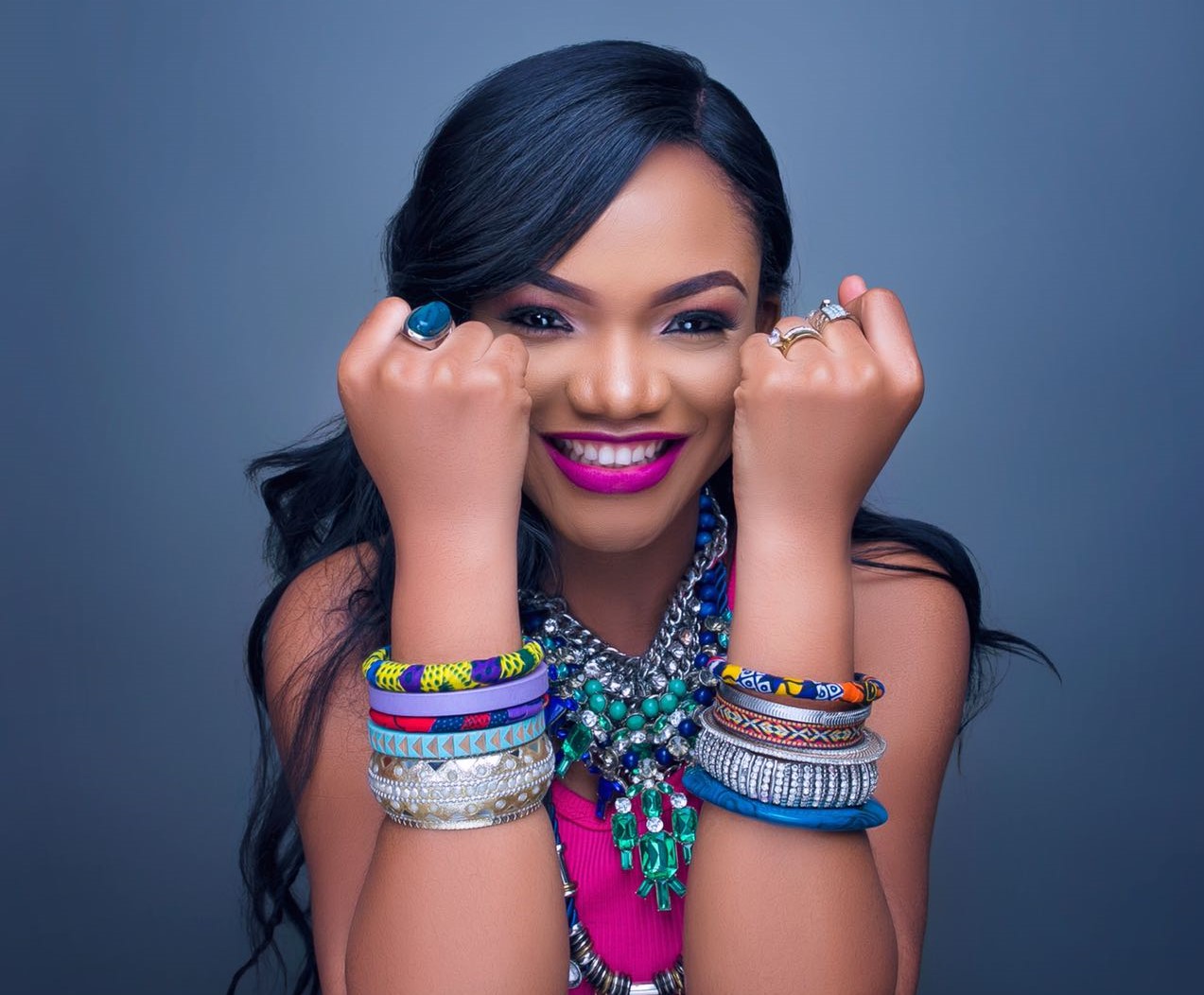 Ada Ehi’s hit song “Only You Jesus” clocks a whooping 100M views on YouTube, making the Nigerian Gospel singer the second African gospel artist to achieve such a great feat in the history of African Gospel video streams on the platform.

The celebrated artist achieved this impressive feat with her 2016 hit gospel record ‘Only You Jesus’.

Ada Ehi who considers herself to be an Afro-gospel singer has widely been accepted for her vocal dexterity, inspirational songs and top notch music videos. With her hit record ‘Only You Jesus’ surpassing the 100 million streams mark on YouTube, Ada Ehi now joins famous gospel artist Sinach as the only African gospel acts to hit 100 million view on YouTube.

Since arriving on the scene, Ada Ehi has gone on to become a star with a sizeable fan base which is evidence in her Youtube channel that currently boats of over 360,000 Million views and 1.46 Million subscribers.

The talented Ada Ehi was recently awarded The Achievers award in the UK and she also won CLIMA AWARDS as 2022 best collaboration song ‘Congratulations’ featuring Buchi.

After over 6 years of its release ‘Only You Jesus’ remains fresh and appealing to listeners which has contributed to its steady rise in number.