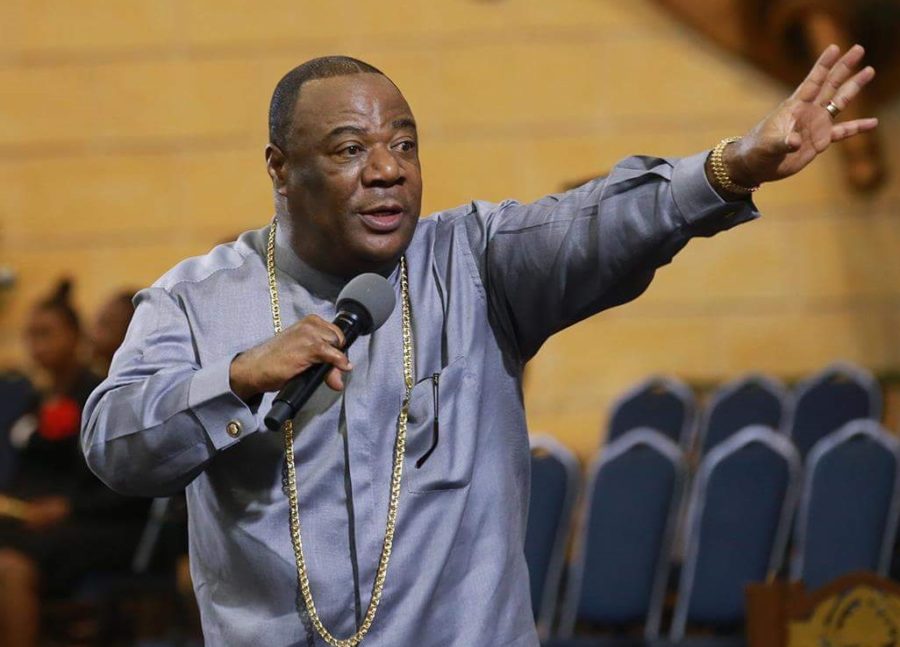 Archbishop Nicolas Duncan Williams is considered a man of prayer, spiritual authority, and a charismatic movement icon in Ghana. A recent revelation made by him indicates that the reason for his love for fervent prayers is the struggles he went through as a Youth.

“Adversities of life makes me pray the way I do. Troubles make me pray the way I pray. The other day, when my heart is overwhelmed from the ends of the earth, I would cry out to the Lord to lead me to a rock that is higher,” he stated.

According to him, people who are anointed faces several temptations. “When you have never had problems before, you think you are anointed. If you want to show me how anointed you are, show me how many problems and adversities you have mastered in life”.

In recounting how he has managed to succeed over these years, Archbishop said, “I’m not yet successful. Even though about ten presidents are my friends, I cannot say I’m successful when millions are dying and going to hell”.