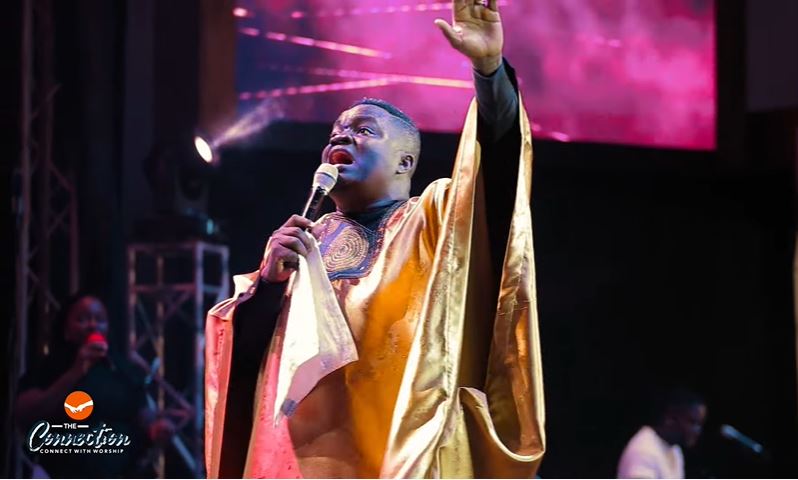 About a month ago, Ghanaian renowned gospel artist and worship leader Jeshurun Okyere officially announced he has rebranded to Eric Jeshrun and has solidified that stand with another live and powerful rendition of his newest song Yahweh, featuring Jerbette Production crew at The Connection 2019.

The gospel brand who is known for his powerful worship ministration and very popular and well patronized annual worship program ‘August Worship’ explained that the change of name was necessary because, before his shot to fame people already knew him to be Eric Jeshrun and not Jeshurun Okyere.

Minister Jeshrun further explained that apart from his personal brand re-positioning vision,  people have also complained countless times about the difficulty in finding him on YouTube and other platforms because as they were used to the Eric Jeshrun, hence the need for the rebrand.

Eric Jeshrun who is also the ‘Healing Streams’ crooner that has become popular in Ghana as a result of the COVID-19, featured one of the finest gospel music production house ‘Jerbette Production’ on this new and powerful rendition.

The new video released barely a day has already received lots of positive feedback on how it has been a blessing to many because of the intense atmosphere and prayer it carries.