AGAFEST 2020 successfully launched in Accra, Awards Night to be held in South Africa

The second edition of the African Gospel Awards Festival (AGAFEST), an award scheme to recognize major gospel contributors and players in Africa was successfully launched last week at Alisa Hotel in Accra. The launch was mainly geared toward projecting the image of the Awards scheme a little further and to create awareness for this year’s edition.

The first edition of the scheme was held in Ghana was held in Accra at the Dome of Action Chapel International which saw Tim Godfrey emerging as the overall African Gospel Artiste of Year.

This year, however, things are going to be different, the awards celebration night will come off in South Africa and subsequently held there for five (5) year before moving to another country. This revelation was made by the current C.E.O of AGAFEST, Madam Ayanda Ncwane (wife of the late Sfiso Ncwane).

She explained the need to have the award celebration night held in SA for five years;

this is because we want to use this platform to bone our sister nations and just as my sister the Commissioner said we would want this project to be a medium of peace, love, education and a long lasting bond between us, which brought up the year’s theme for AGAFEST as : One Africa One God.

She continued that the people of Ghana have been extremely welcoming to the idea behind AGAFEST and are ready to work with our team to promote Tourism, Trade, and Investment, Cultural and people to people contact between the people of both countries.

The AGAFEST platform is not only here to strengthen the bond between the two countries but the whole continent of Africa. We are ready to support this international project to promote peace, love, unity, and exploration of different cultures especially our music.

Ncwana has been a major player in the South African gospel entertainment industry for more than 10 years and hence has adequate experience. This is her advice to gospel singers and most importantly the up and coming.

Gospel music is a medium of supernatural communicating to God which creates connections to the father directly because it’s our first mandate to worship. There is a responsibility for gospel musicians to bring out the words, gifted to them which is to heal, direct, encourage souls through music. Advice to mainstream and up and coming artist: don’t keep your music in the rooms but go to programs with your music even when not invited, just try. In addition to that, present yourself well and take the business side of this industry seriously. 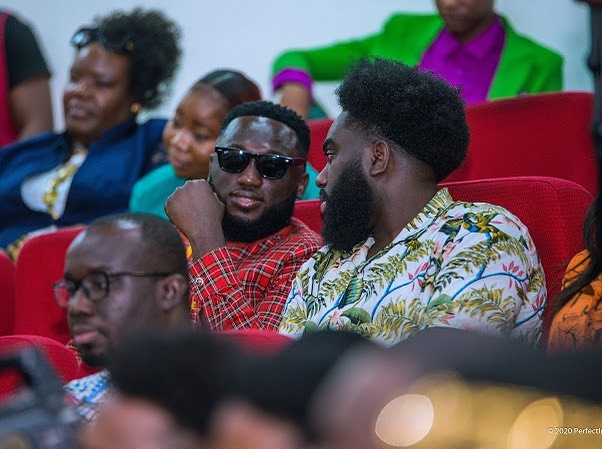 Madam Ncwana officially announces that there will be a Second lunch of AGAFEST in South Africa in March and has assured all participants, key stakeholders and the general public that AGAFEST will never be anything short of fairness and transparency to all when it comes to voting and award related roles.

Nominations open for the maiden edition…