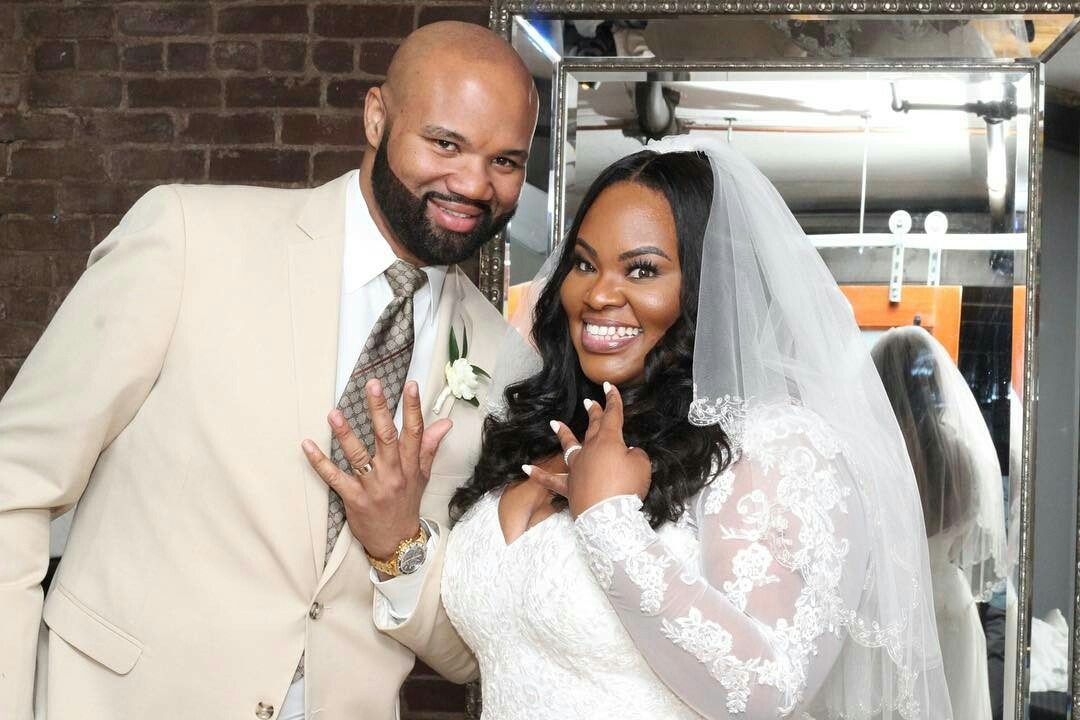 On Friday, March 3, 2017, the pair exchanged vows before an unsuspecting group of family and close friends who believed they were gathering for a private dinner party. News of the wedding surprised many as it saturated social media, but the nuptials had actually been in the works for quite some time.

“We’ve never kept our relationship a secret, but with both of us working publicly in the music industry, we wanted the opportunity to celebrate privately,” shares Cobbs. “After a year of pre-marital counseling and much planning, the timing was finally perfect. It was incredible to be able to surprise those closest to us!” Tasha Cobbs became one of gospel music’s top artists when her 2013 hit, “Break Every Chain,” topped charts and garnered numerous accolades, including a GRAMMY® Award. Named by Billboard Magazine as the Most Streamed Gospel Artist and Top Female Gospel Artist of 2016, Cobbs is currently working on new music, to be released on Motown Gospel later this year.

The newly-weds have taken to their personal instagram page to share beautiful and adorable photos from the wedding.