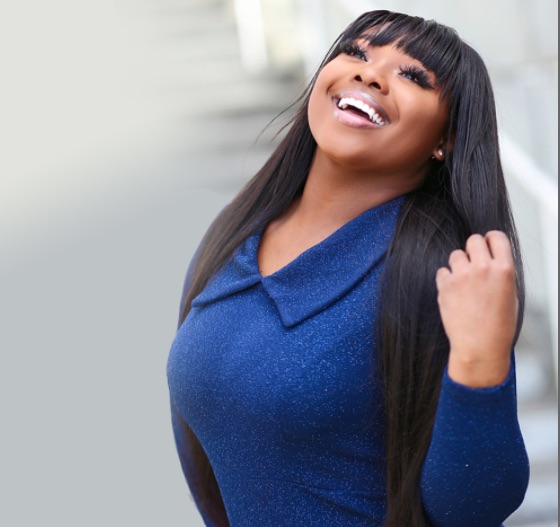 Carr, the first Gospel artist to receive this prestigious induction, was celebrated at an elite event hosted by Jody Watley at the National Museum of Women In Arts. This recognition honors her significant contributions to the gospel genre and Carr’s continued ability to inspire and encourage people through her songs.

Carr is undoubtedly one of the top young artists in gospel music, reflected by her consistent sales and radio successes. All before the age of 21, Jekalyn amassed six singles in the Top 10 on Billboard’s Gospel Airplay chart and has earned four Number 1 singles, including her most recent topper, “Changing Your Story.” Jekalyn is a 4x Grammy Nominee and multiple Stellar Award and Dove Award winners.

Click here for News and music from Jekalyn Carr

Jekalyn Carr sets the mood for the…