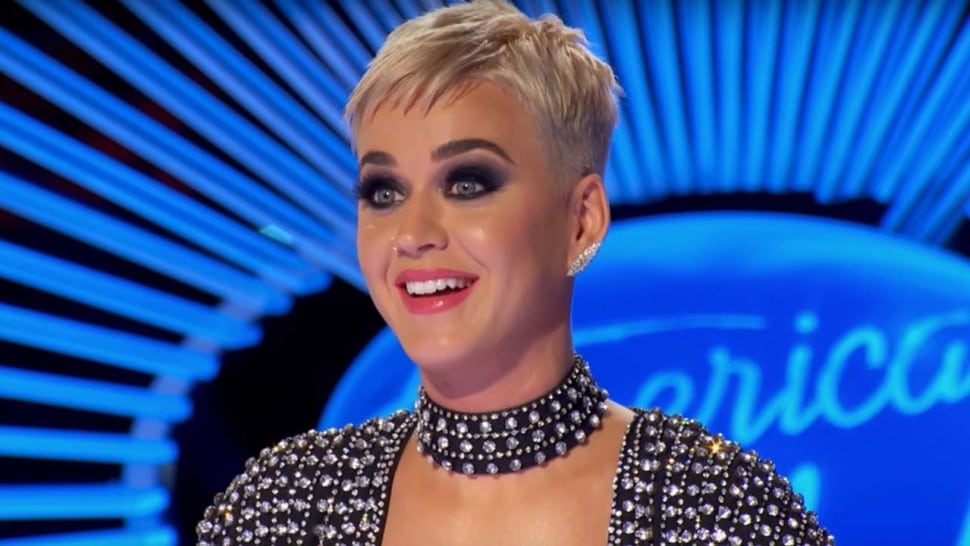 ‘American Idol’ Judge Katy Perry shares a Christian message on Instagram, Is she back to Jesus?

Pop Singer and Judge of ‘American Idol’ Music reality show, Katy Perry took to social media over the holiday weekend to share Christian messages and to display her ‘Jesus’  tattoo, located on her wrist and what it means to her.

The caption was accompanied with the “Jesus” tattoo she’s had for years but her ink was highlighted by what appears to be a reflection rainbow.

my brokenness + God’s Divinity = my wholeness 🕊

Katy who was raised a Christian by revivalist Pentecostal parent grew up singing gospel music from the church. When her carrier in the gospel music industry wasn’t flourishing as she expected, she turned to pop music which made her popular and made her the name.

Katy Perry who later confessed that she misses childhood upbringing and religious background also added that, she find it difficult to identify with Christianity now.

Last year in June, Perry launched a marathon weekend of livestream events to promote the release her latest album, Witness. During a live therapy session that week, she tearfully talked about her Christian upbringing, feeling “ashamed” of having had suicidal thoughts in the past but admitted God’s grace helped her through.

“I so badly want to be Katheryn Hudson that I don’t even want to look like Katy Perry anymore sometimes — and, like, that is a little bit of why I cut my hair because I really want to be my authentic self,” she explained.

She was later asked the things that kept her moving despite these thought of shame and doubts many times, the pop star reveal;

“I have had a lot of those thoughts, and I’ve written a lot of songs because of those thoughts. I would say that all of my best songs, or what I think are some of my better songs— ‘By the Grace of God,’ ‘Roar,’ ‘Firework’ — are basically motivational pep talks to myself. They’re my soul speaking to me, saying, ‘Come on. We can do this. One foot in front of the other,'”