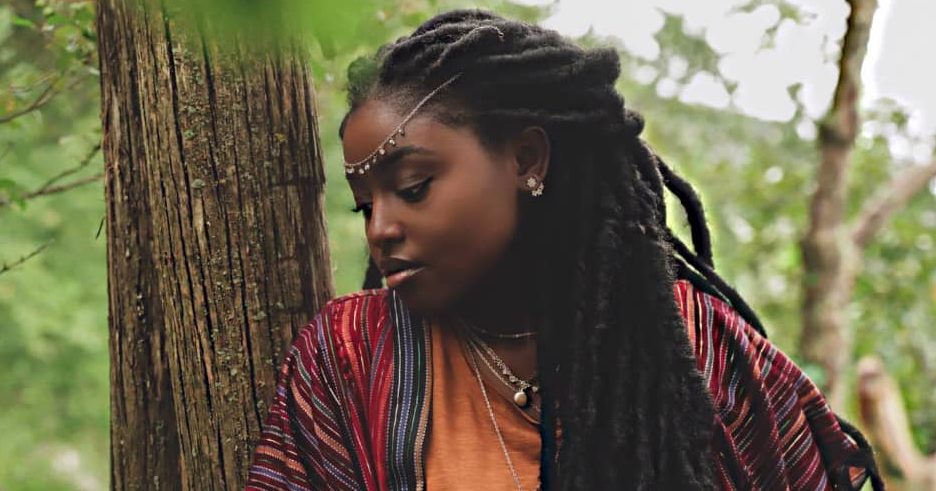 Annisstar a young Ghanaian American Music Minister who made her presence known in Global Gospel industry at the age of 16. She introduced herself with her debut album Unchangeable God released in May 2015. The album was Produced in Nairobi Kenya by Jaaz Odongo.

Annisstar was born in Germany and spent most of her adolescent years in Europe, which enabled her to be influenced by multicultural musical Genres. Annisstar relocated to Nairobi Kenya in 2013, where she developed her work ethics in ministry and music. She volunteered at orphanages and worked with young people who aspired to become musicians. Annisstar served as a worship leader at Nairobi Chapel in Kenya from 2013 to 2016.

She is currently pursuing her academic career at the University of the Arts in Philadelphia as well as maintaining an active presence in ministry. In September 2016 Annisstar released a her current single “Calling You”  which will be featured on her second album to be released in the future. In October 2017 Annisstar was inducted in the National Society of Collegiate Scholars an organization that recognizes academic achievement and provides opportunities for members to develop leadership skills.

She is an active Member of Freedom Church Philadelphia where she serves as a youth music praise and worship leader and the adult praise and worship team member. Annisstar has won first place twice at the legendary Apollo theatre in New York ministering “Calling You”. She has been nominated for awards at the African Gospel Music and Media Awards (AGMMA) in the United Kingdom in 2017 and 2018. Ghana Entertainment Award USA 2018 for best USA Act and Best USA gospel, Kingdom Image Award 2018 for best female vocalist and African Entertainment Awards USA for Best Gospel Artist, Best Upcoming Artist. Annisstar is a unique music Minister who continues to work hard to help bring Christian music to all platforms.