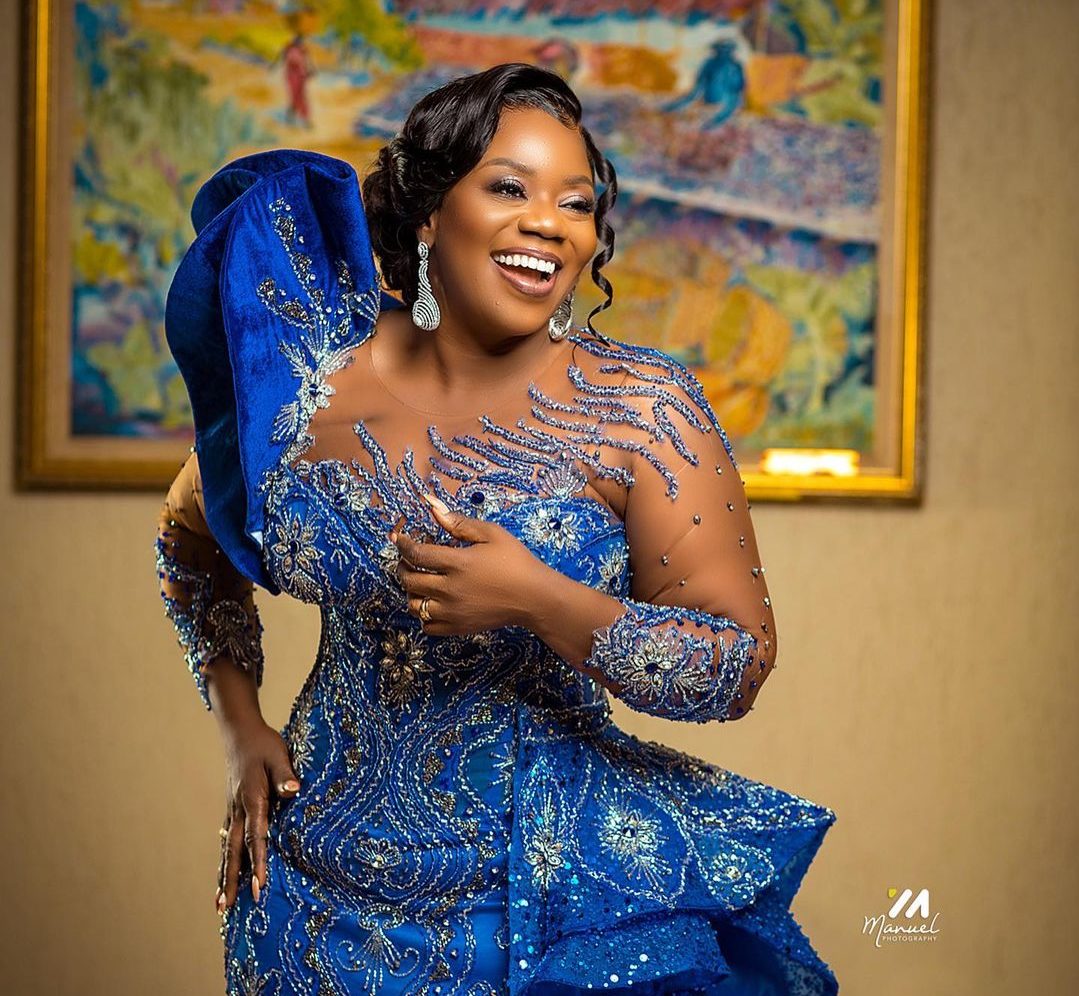 Gospel singer Piesie Esther is set to host her 20th Anniversary Celebration concert dubbed “Made By Grace (Waye Me Yie)” on the 6th of November 2022 at the Accra International Conference Center (AICC) and anticipation towards the event is already building up.

The 20th Anniversary was launched earlier with the press in September at Cafe Bar Noir in Dzorwulu – Accra, outlining various activities and intentions for the celebration.

According to the team, the event is a thanksgiving experience for God’s strength and grace from the first song released in 2002 till now

On the lineup of activities prior the main event was also a strictly invitation-based Executive Launch which took place last night (16th October) at AICC, witnessing great performances from some gospel artists and from Piesie Esther herself. Great personalities from all walks of life, partners of Piesie’s ministry, friends, and dignitaries graced the occasion which set the tone for the upcoming event two weeks from now.

The energetic and anointed gospel singer is known for several hit songs such as Metease, Empare Me, Odimafo, Ziba, and the latest ‘Waye Me yie’, plus several other songs that have blessed the heart of many around the globe.