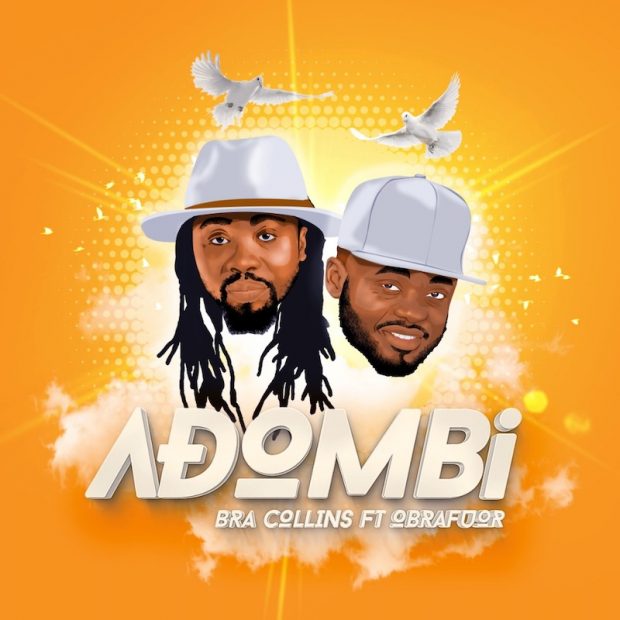 Obrafour was on the hooks as Bra Collins did the rap. “Adom Bi” is a thanksgiving song that captures God’s grace and abundant blessings shown in the musician’s life.

As the horns blew and the drums played, as Bra Collins rapped and Obrafour sang melodiously, the praises went up to God.