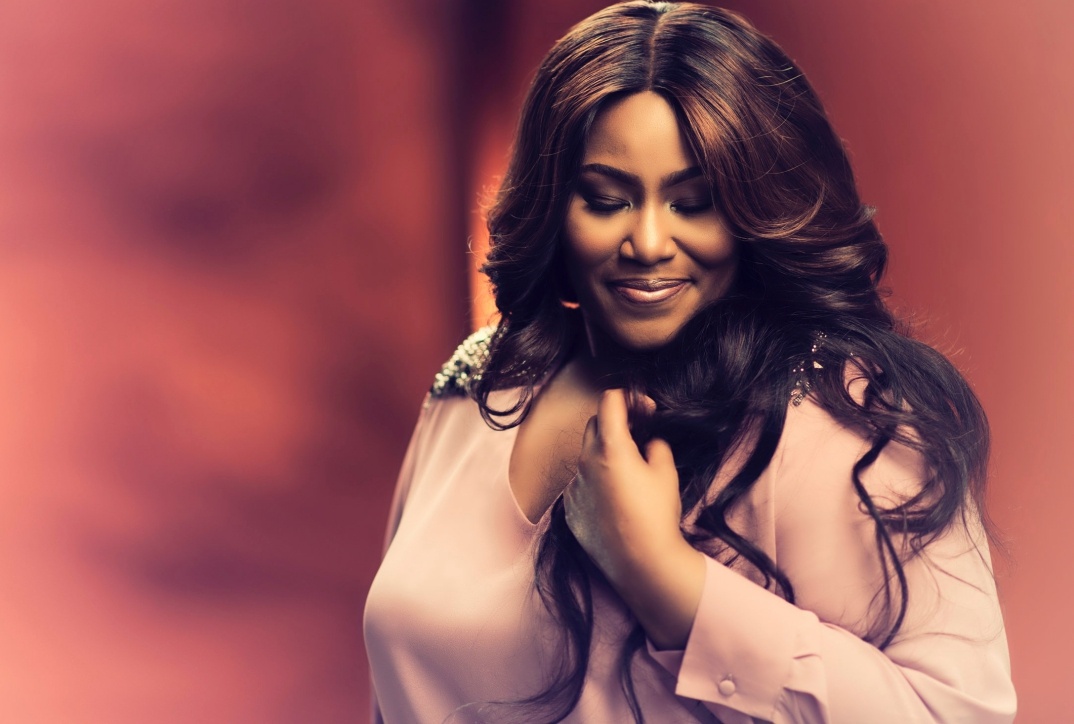 Award-winning gospel artiste and Grammy Winner, Mandisa has released her first song for the new year 2020, a good way to start the year with a song of declaration titled “Way Maker” following the release of her chart-topping project “Out of the Dark”.

The groundbreaking project released in 2017 includes hit songs such as “unfinished” and “Bleed the Same” that features award-winning gospel artistes Tobymac and Kirk Franklin.

“There’s something really powerful about declaring who God is over specific circumstances, I’ll never forget being in church as the worship team led us in singing “Way Maker”. At the time, I was praying for three of my friends who were facing seemingly impossible situations. With outstretched arms, tears streaming down my face, and faith rising in my heart, I proclaimed that my God is a Way Maker, Miracle Worker, Promise Keeper, and Light in the Darkness. I believe every word of this song, and love singing it with my whole heart!”