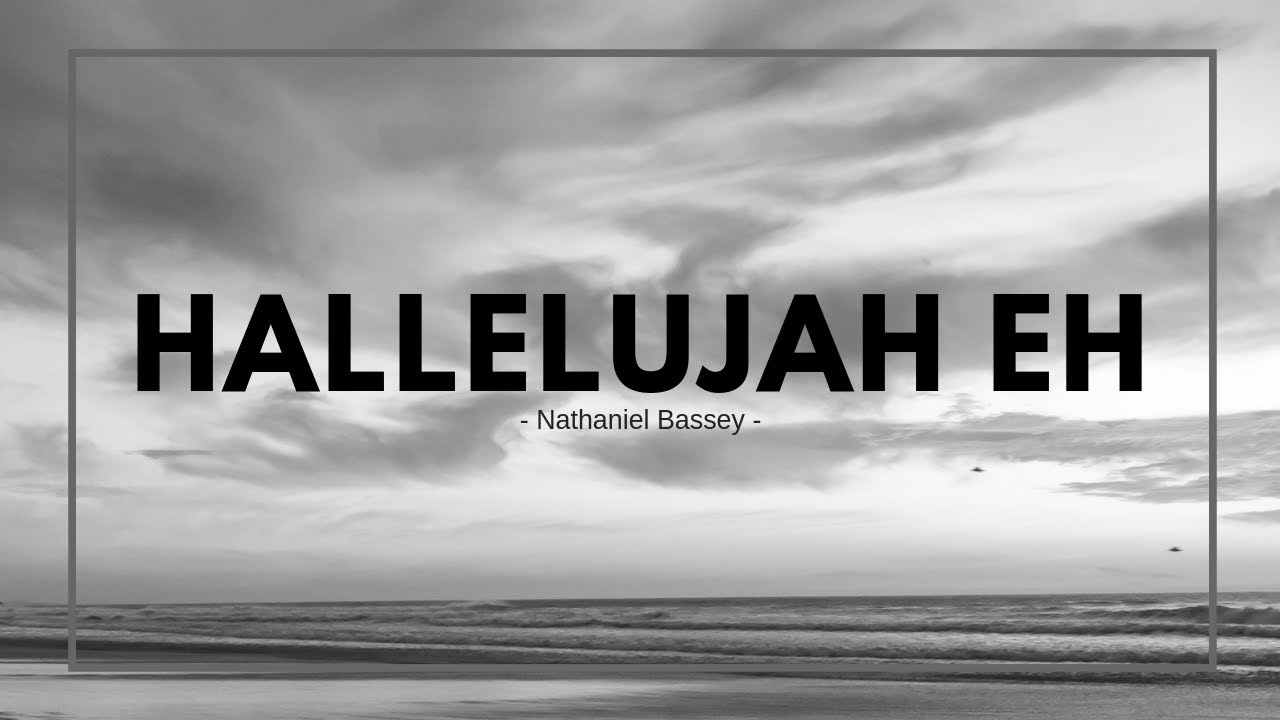 Nathaniel Bassey is back with a new song titled Hallelujah Eh.

On the song, he showed how it should be when praising God over what he has done. Hallelujah Eh is indeed a sound of victory.