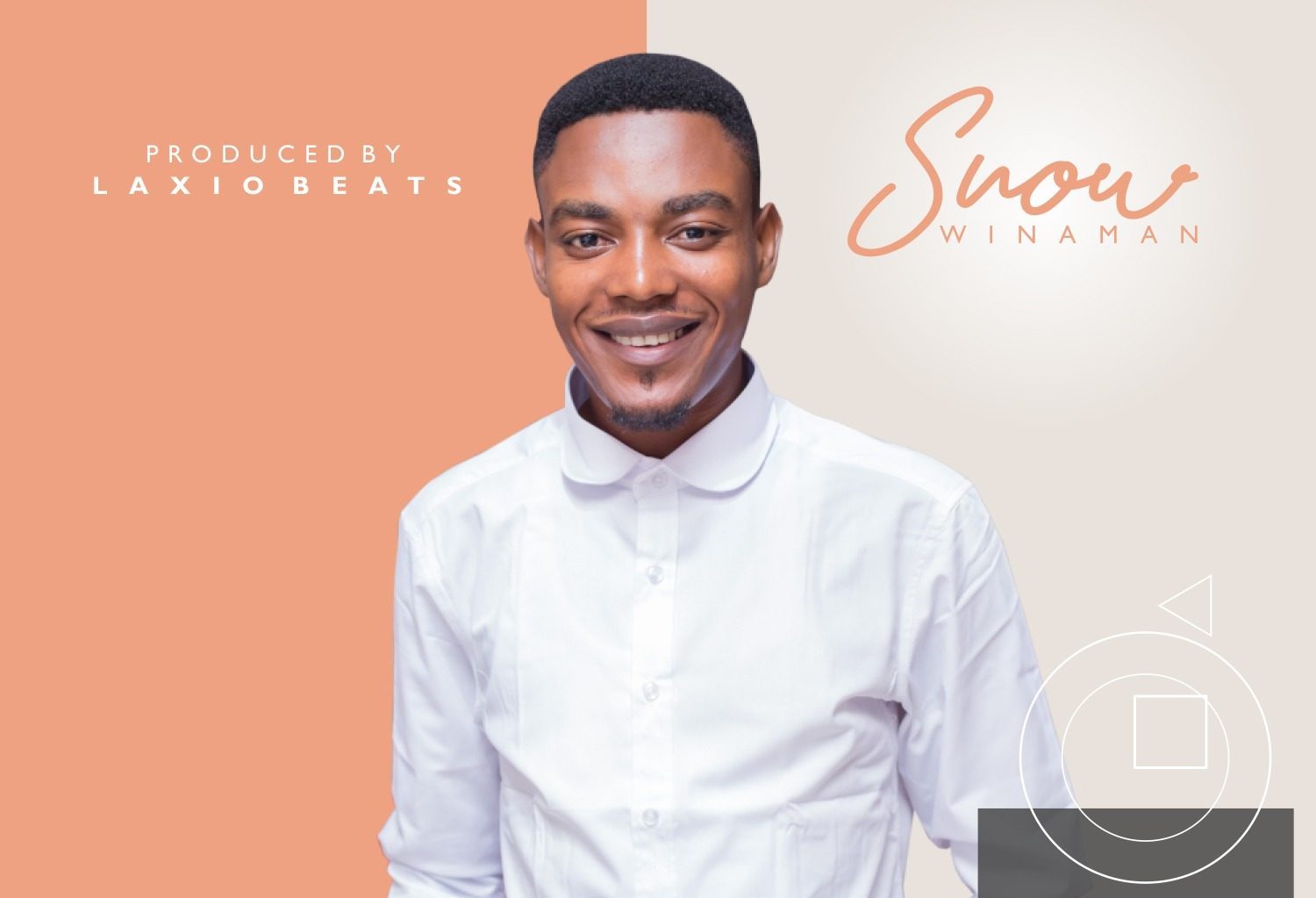 Rising gospel artiste Snow Winaman has released his maiden gospel single titled ‘Ohene (Ohene), a song of exhortation and praise that declares Jesus as the King of all.

The song produced by Laxio Beats comes with feet taping energetic beat accompanied by a praise element that cannot be missed.

Bright Mensah is popularly known as ‘Snow Winaman’ as his artiste name is a Ghanaian Gospel singer. He’s a passionate lover and an ardent follower of Christ Jesus. He expresses his love for God through music and also to use it as a medium to reach out to the world in a concerted effort to bring people closer to God.

Music has always been his interest since childhood, he won several music awards during his High School days. His songs were not gospel related at first untill he found Christ who turned his life around. His passion to see people grow in the things of God is really felt in the lyrics of his songs. He has written many songs but has released one single titled ”OHENE (KING)”. Listening to his songs makes one to dance and magnify God because of the lyrics composition, rhythm and the Afro feel his music.

Snow Winaman strongly believes that music plays a huge role in preaching the Gospel, and as a soul winner he is,he believes that the Gospel of Christ Jesus through music will be a powerful tool in changing lives and impacting the world.