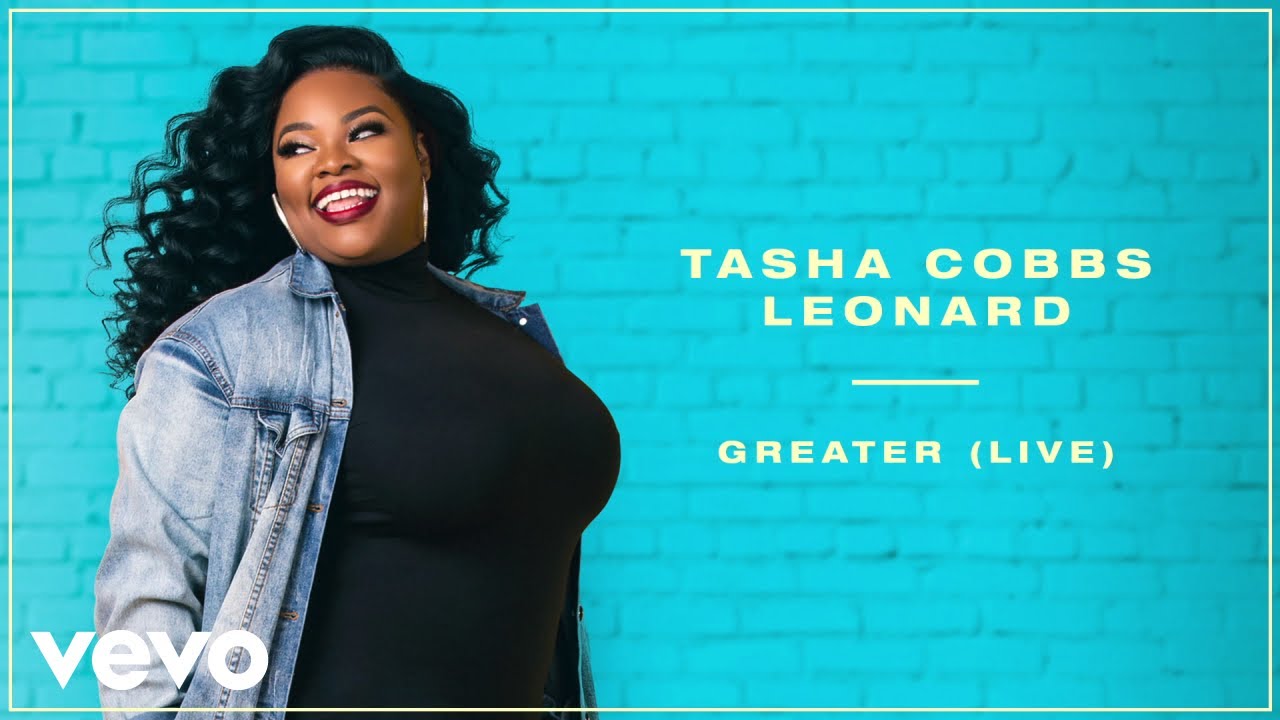 As part of her plan to celebrate the 10th anniversary of her debut album “Smile” by remastering it, Tasha Cobbs has released the first remastered song “Greater (Live).

The praise break song which was released as part of the Smile in 2010, is a song of confession and a personal prophecy that proclaims greatness unto one’s self for the now and the future.