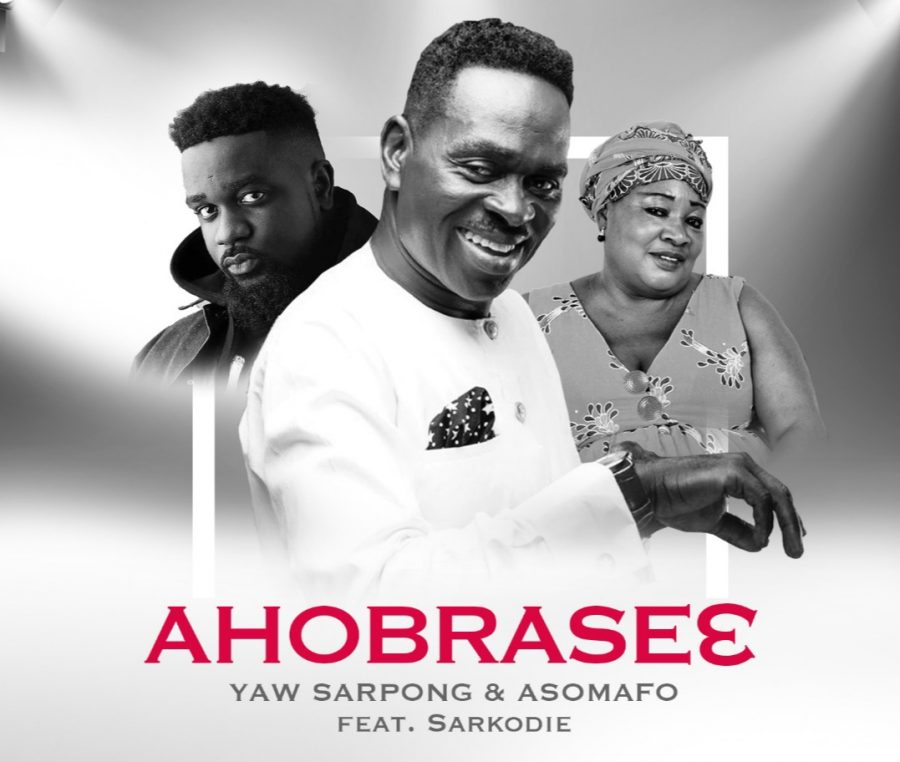 The wait is finally over for the legendary gospel singer Yaw Sarpong to drop his latest single titled ‘Ahobrasie’ which features one of  Africa’s most acclaimed best rappers, Sarkodie.

The new song features his band/singers Asomafo with the ever-popular voice on Yaw Sarpong records Tiwaah. The VGMAs artiste of the decade Michael Addo aka Sarkodie also brought his rap influence into this piece, hence lighting it up to suit even the youth to get the message across.

Granted that riches is good and money is good, the song advises that it’s very imperative for everyone to be humble and serve people as much as you can even if you are highly regarded for your wealth, affluence and influence in the society.

Yaw Sarpong without a doubt is one of the most respectable figures in the Ghanaian Gospel Music industry, a prolific song composer, songwriter with multiple awards to his name and we might be seeing more of him in the subsequent month and he preps for some projects ahead.

According to him, he has an upcoming album to release titled Ever GREEN which will feature some seasoned musicians like Samini Kofi Arthur, Sonny Badu, Obaapa Christy, Obrafour,  Joe Mettle, Winneba Youth Choir to mention a few!

The ablum is a blend of the old and new and will keep music lovers inspired for a long time,

ALSO, WATCH; (Joe Mettle and others in a praise medley)