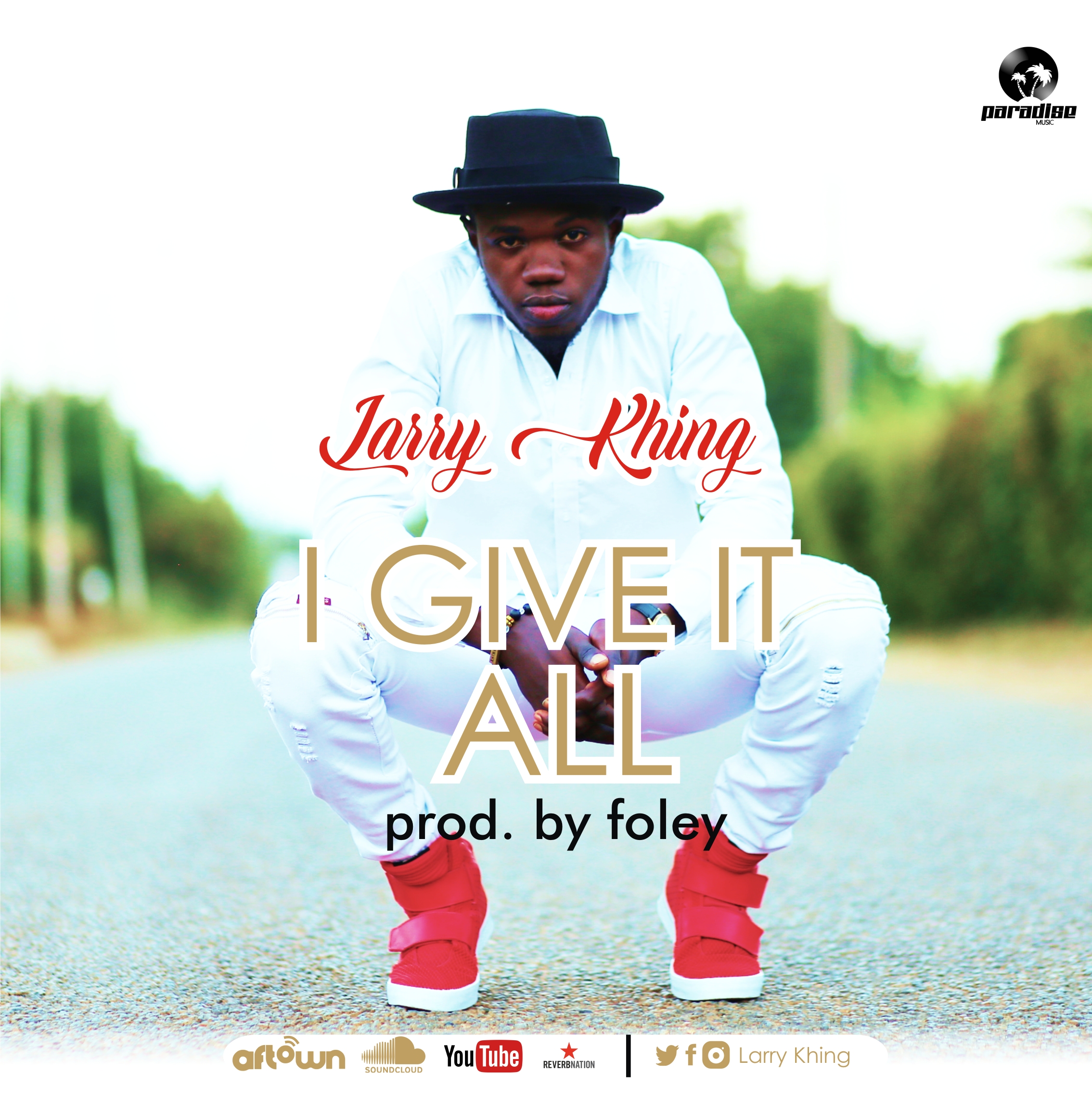 [audio] Larry Khing – I give it all (@larrykhing)

Fast rising and newest urban gospel prospect, Larry Khing has released his debut single titled “I GIVE IT ALL”. This is therefore his first single release as an Artiste after several releases of tapes as an underground gospel rapper.

He teams up with a female vocalist in the background as a surprise to his fans. The song which has which was anticipated by many, is finally here to be a blessing to the God’s glory. #IGIVEITALL.