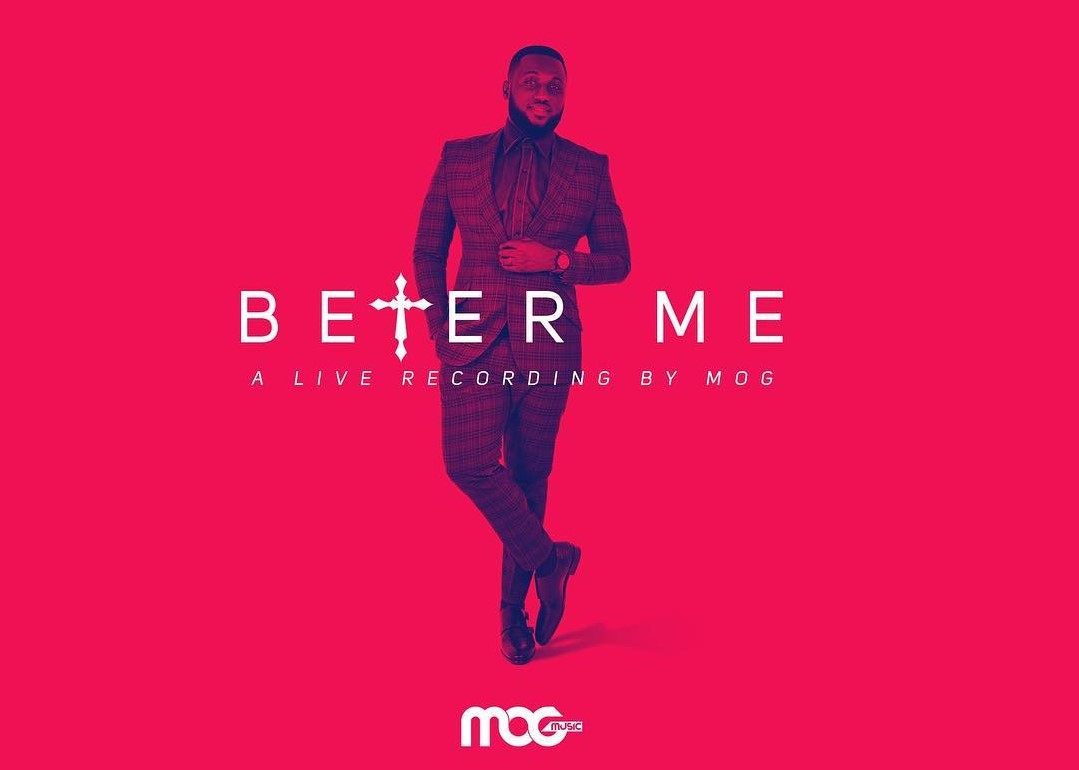 The song, which is part of the album was initially written by the famous guitarist Prince Hakeem according to MOG with immense contribution from Kofi Kpabitey, the renown producer and keyboardist.

[New Music] Miss Walters out with…