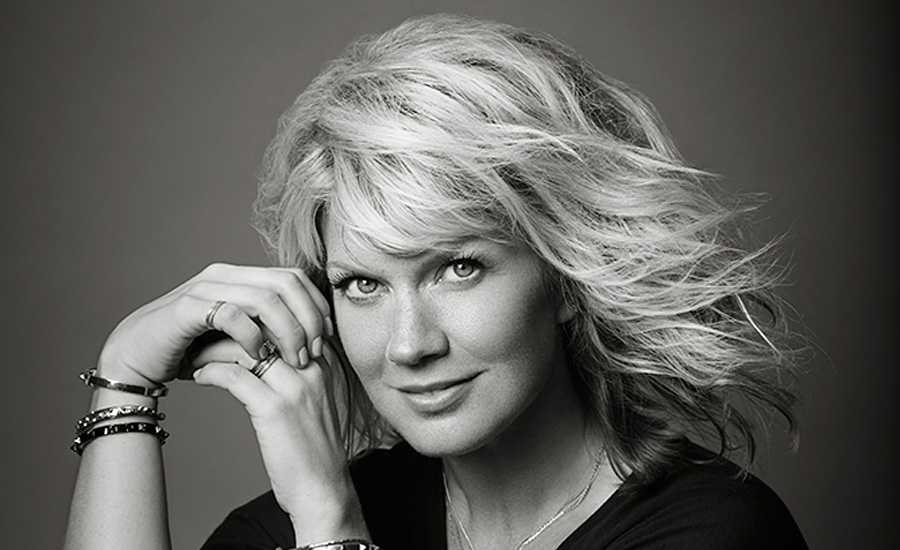 Celebrated gospel singer and four (4) times GMA Dove Female Vocalist of the Year winner Natalie Grant has found her praise in the midst of her storm and invites all to this reality in her new version “Praise You in the Storm”.

As the Curb | Word Entertainment recording gospel singer preps for the 10th studio album ‘No Stranger’ on August 28 later this year (Available for pre-order), she thought it wise to bless others with her version of this song especially in a time such as this. Pre-Order ‘No Stranger’ album HERE

“Praise You in the Storm” was originally written by Casting Crown and immediately became one of the hit songs the gospel group is known for to this day.

Natalie, who found comfort in this song as she went through her own kind of storm at a point share;

“Praise You in This Storm” was originally recorded by Casting Crowns in 2005 and it quickly became one of the band’s most renowned hits. Natalie said, “When my husband co-wrote this song with Mark Hall of Casting Crowns almost 15 years ago, I had no idea how it would comfort me while I was in the middle of my own storm of cancer in 2017. Because of how personal it became to me, I decided to record it. We recorded it with the London Symphony last summer, but I had no idea then that it would be such a perfect message for such a time as this.”

When asked about the new version, Mark Hall said, “Natalie captured the heart of this song so beautifully. Raw, broken, and honest. Just the way our worship should be.”

In celebration of the album pre-order launch, Natalie performed her version of the newly recorded song in a video posted on social media last night, Thursday, June 11, 2020. Fans can check it out on her Facebook page.