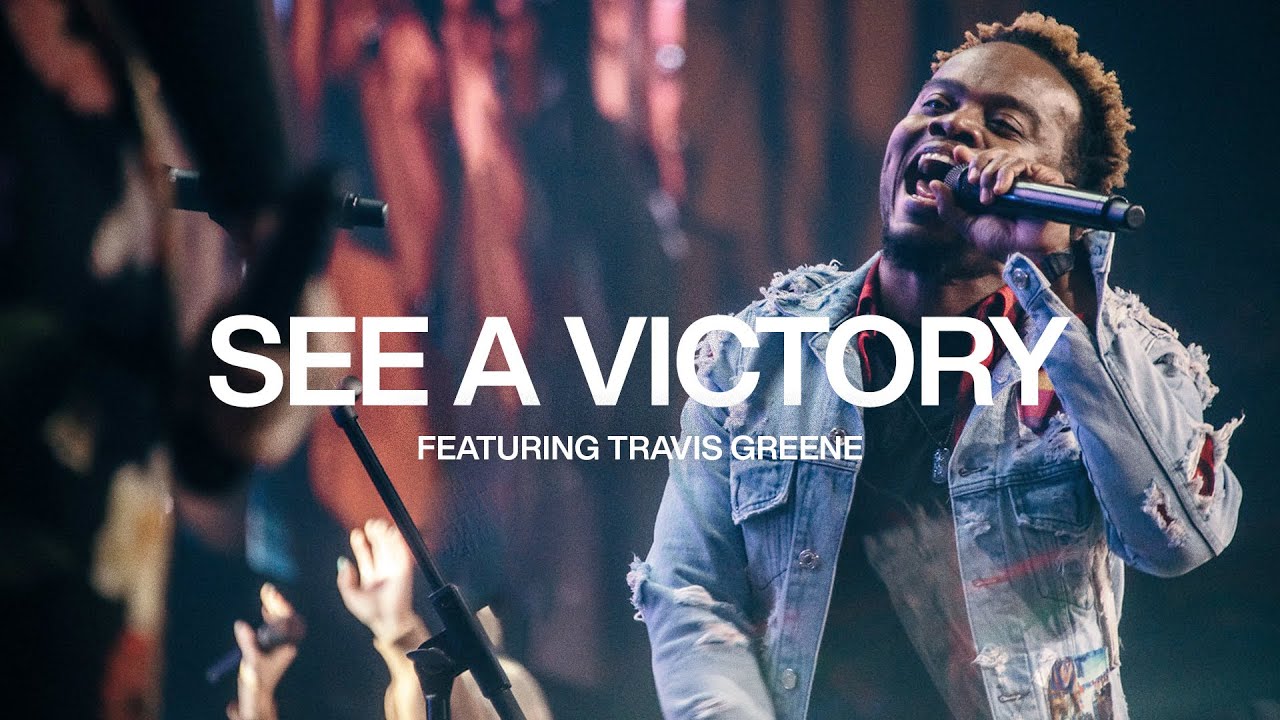 The relationship between these two acts has proved fruitful and impactful over the years with the first song together being “Do it Again” two years ago.

The new song “See A Victory” is a faith-based proclamation relying on the character and salvation of the Lord.

The very first stanza tells it all about this beautiful song when it declares “The weapon may be formed but it won’t prosper. When the darkness falls it won’t prevail Cause the God I serve knows only how to triumph”

“See A Victory” brings to mind the style of composition of the renowned worship group to stir up a spiritual revival, hope, love, faith in who God is. The song was written by Ps Steven Furtick, Ben Fielding, Jason Ingram, Chris Brown.

Lyrics of See A Victory:

Elevation Worship debuts “This Is…

Elevation Worship out with a new single…