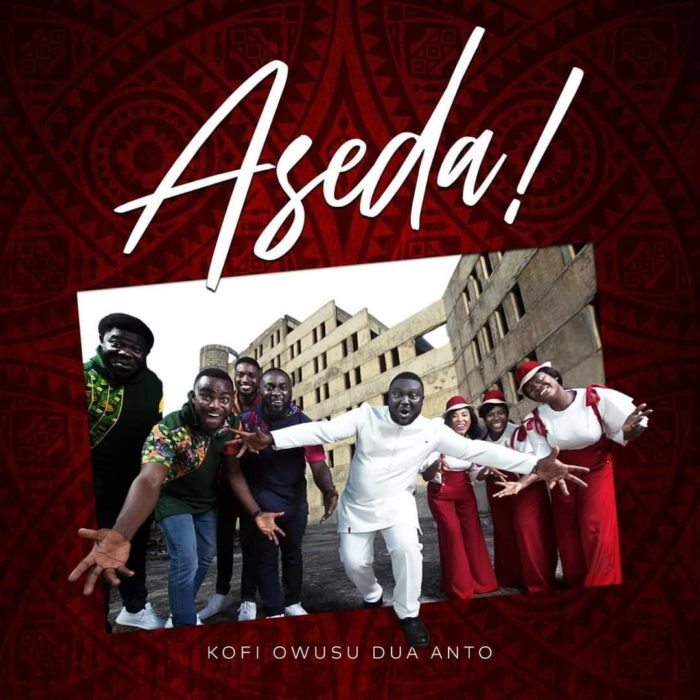 KODA who was seen in this beautiful video to be dancing, something he hardly does confirms “Aseda” is an anthem of thanksgiving and praise to God Almighty for his preservation and mercies. He also alluded to the fact that the new song is part of his upcoming ‘Keteke’ album which is expected to be released soon.

Produced with a francophone touch to it, the horns-laden “Aseda” is sure to get listeners dancing in praise of God’s goodness – a perfect way to start the album.

“Keteke” when released will be KODA’s sixth album and the immediate follow-up to the well-received “Hossana” live album of 2018.