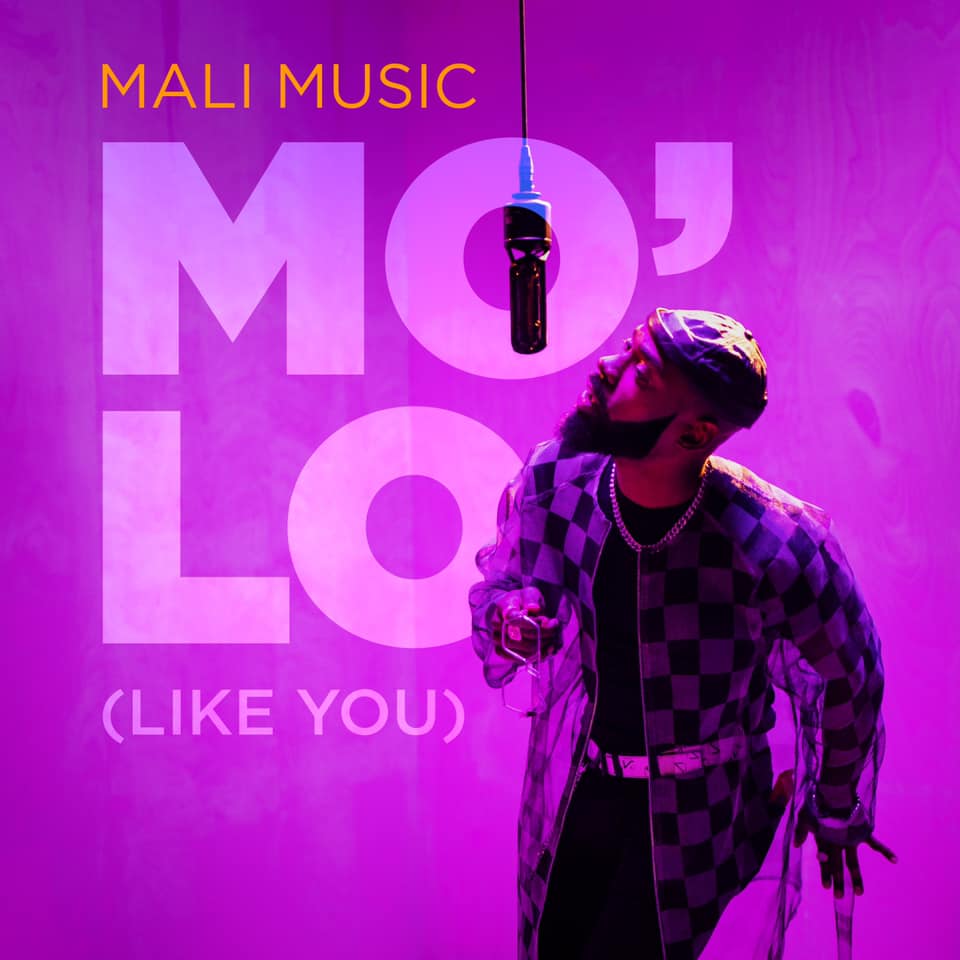 The song is the second single from his forthcoming fifth album, Book of Mali, which is will be released later on August 14, 2020, in a partnership between Mali’s imprint, K Approved Enterprises, and RCA Inspiration.

“Mo’Lo (Like You)” is one of twelve tracks featured on the highly anticipated Book of Mali. The song fuses R&B and hip-hop melodies with Mali’s soulful lyrics expressing his wish to be closer to God, perfectly showcasing his eclectic and unforgettable sound.

Additionally, Mali premiered a visual for “Mo Lo (Like You)” on his YouTube channel. The video was recorded live as part of Vevo’s Ctrl series in Brooklyn, NY earlier this year. Also, he can be seen performing on Billboard’s “Live at Home” series on August 13th and on BET’s Sunday Best later this summer.