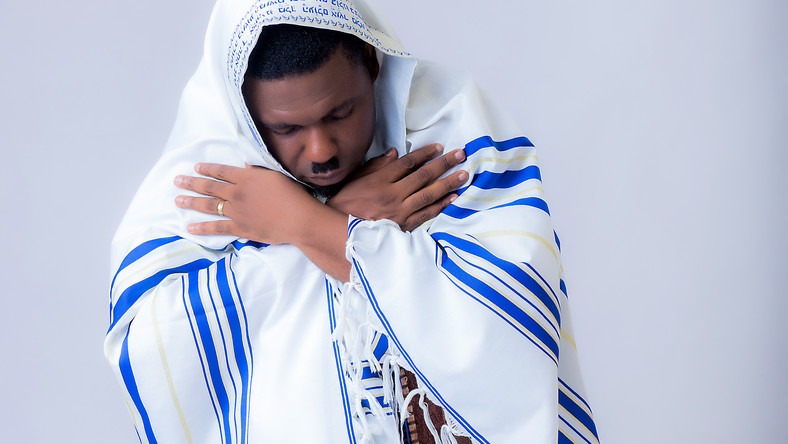 Nacee is noted to be one of Ghana’s finest songwriters, music producers, and in this first single ‘mpaebor’off his upcoming album ‘Time With God’, he seeks to remind everyone of how important prayer is.

In 2017, Nacee garnered for himself 11 nominations from his ‘Counselor 1’ album and ultimately winning the album of the year award.

‘Mpaebor’ harnesses the power of Nacee’s unique vocals coupled with sweet backing vocals from himself on a reggae instrumentation that communicates its message produced under Cebex Music.

The message of the song is simple; We are nothing as individuals but dependent on the Grace of God, like a pencil in the hands of the writer.

The music video to the single does not shift away from the core message of the song, as Director, McWillies, produces such a classy interpretation of the concept, originally drawn by Nacee for the video.

‘Time With God’ is set for release before the close of the first quarter of the year and is expected to touch lives, change mindsets, offer blessings and surpass all the feats chalked by the ‘Counselor 1’ outing.

Let this song be a blessing to you. Listen and download below;