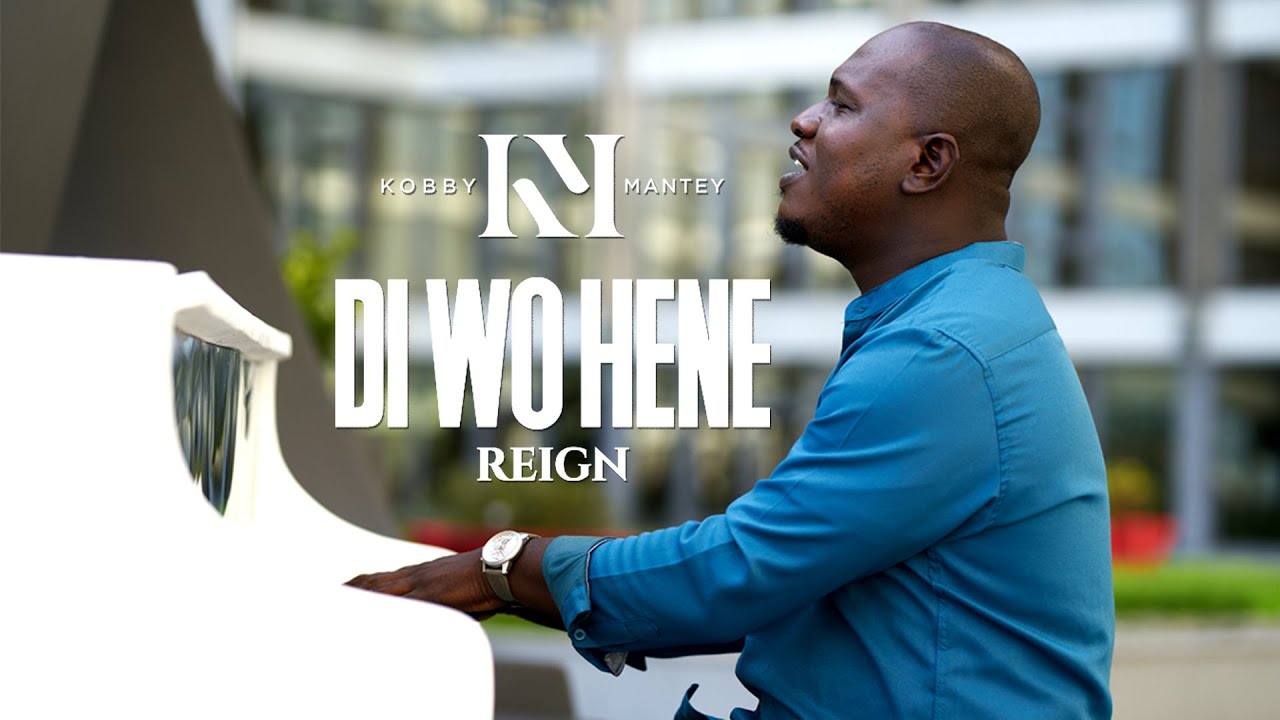 The new single is part of Kobby’s upcoming project and according to him, it is focused on extolling God above all else because He is the ruler of all things under heavens and the earth. The new song is also a worship piece and an invitation for God to reign in the midst of every challenge through the medium of worship.

According to the minister, his focus will be on positively impacting the youth since they make up the greater number in many social organizations and in our churches. He believes that when they are transformed through the power of the Spirit, it will inevitably produce a godly next generation.

Watch the video of ‘Di Wo Hene’ below;

STREAM ON SPOTIFY  |  STREAM ON ITUNES