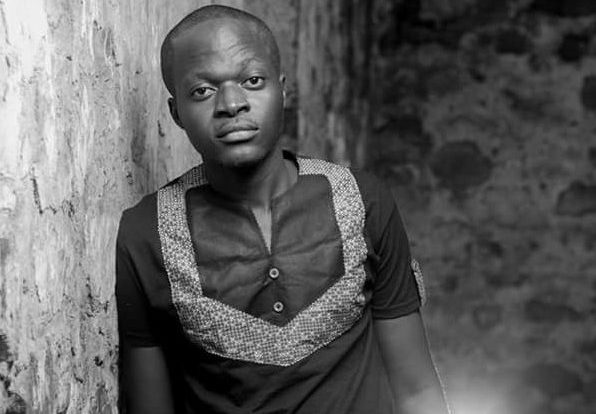 Gifted gospel musician Nii Soul of TV3′ Mentor two fame considers ‘Masakra’, a song by the popular secular musician, Wendy Shay who is managed by Bullet as insulting as far as the Christian Faith is concerned.

As very common in the secular music scene where a lot of musicians in the fraternity play around with words all in the name of creativity, this time round met with a strong opposition and anger from the Urban Gospel artiste.

According to the gospel musician, the song, which when interpreted literally portrays a young lady surrendering her will to God also has some very strong sexual connotations that mocks the Christian faith in its entirety, thus, the need for Christians to rise to the defense of the gospel.

In a Facebook post earlier, Nii Soul described a perfect instance where some musicians had to drop a trending song and stopped performing the song all because the beginning of the song had some form of Chanting in Islam which did not go well with the Muslims.

Nii Soul made it clear that, his expectation is not see Christians get violent all in the name of protecting or defending their faith but to stand up to their faith against such mockery and not act as if all is well.

I know there are a lot of Christians out there that have heard Wendy Shay’s new song and are very uncomfortable with the way her writer Bullet played with the Christian faith all in the name of creativity and are not saying anything about it. I remember a song came out which became a big hit but the owners of the song couldn’t perform it because they used an Islamic chant in the beginning of the song and news had it that some Muslims were unhappy and were looking for the boys. I’m not expecting Christian to get violent or anything but I’m expecting them to without fear or favor stand for the faith. As long as Christians have nowadays decided not to stand for the faith, people will always make a mockery of it… Hmm… This is sad… I know this post won’t get shares or like because you too you are afraid to stand for the faith. Shame on us…Nii Wrote’