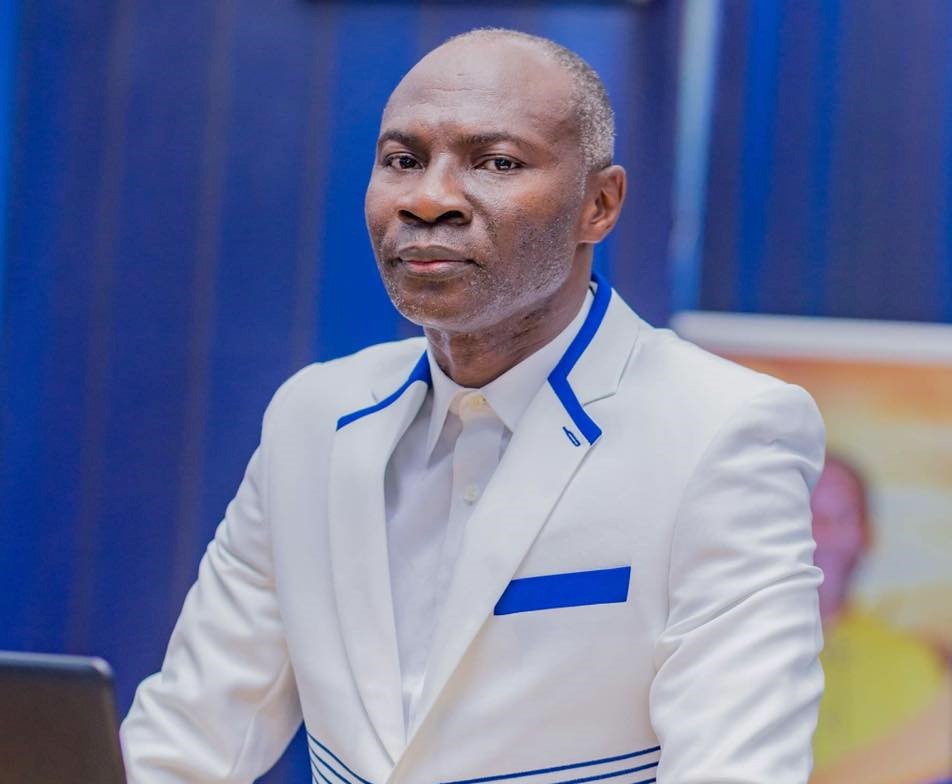 After a series of failed prophesies, Founder and General Overseer of the Glorious Wave Church International, Prophet Badu Kobi have asked the ruling New Patriotic Party to burn down his church auditorium if the National Democratic Congress does not win the 2024 presidential election.

In his prophecies for the new year, the man of God said the 2024 election is a done deal for the umbrella family and no matter the candidate presented by the NPP, they will lose.

According to him, the NPP can decide to pair Vice President Dr. Mahamudu Bawumia and the Trade and Industry Minister, Alan Kyerematen, they will still lose.

He told his congregants that no amount of machinations or attempts by the NPP will keep them in office.

He said let them (NPP) bring whatever combination, it won’t work. Their time to sit on the seat expires in 2024.

He said although he loves Dr. Bawumia and Alan, both do not stand the chance of winning the 2024 polls. Specifically, to Bawumia, he asked him to take his time to undergo preparation.