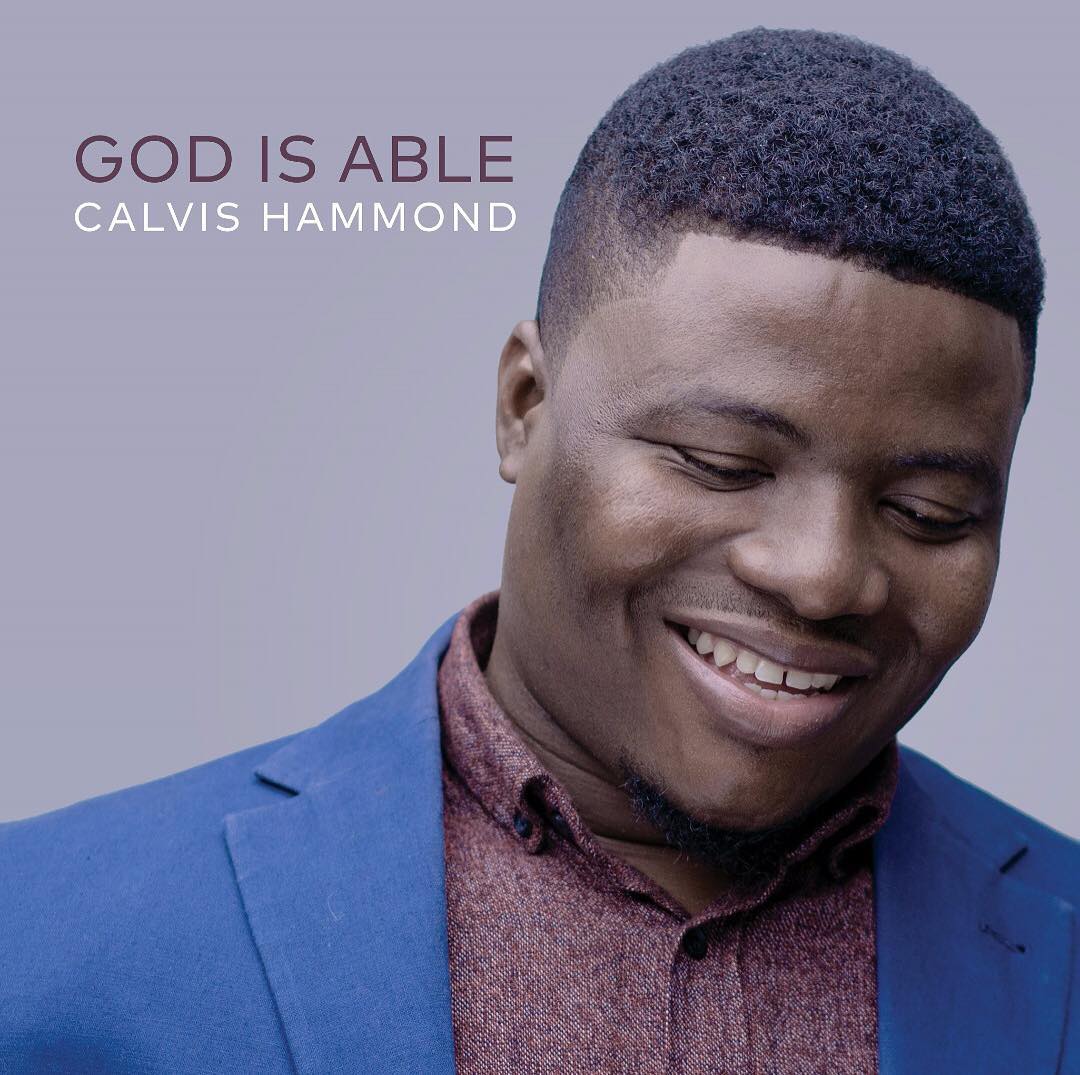 ‘The maiden album from the dynamic contemporary gospel artiste who is behind ‘God is able’ released in November last year, is a culmination of several other beautiful and spirit filled singles released over the time.

The 9 track album is a combination of different varieties of gospel music composed and arranged by Calvis Hammond with support from  KODA, Eugene, Jane Yawson, and Kate Nana Esi Hammond.

The new album which is trending and being delivered to various individual at different locations is available for purchase and can be ordered and delivered to your doorstep by Just Whatsapp +233 264339066 ,  or sending
email sales@booknook.store. Likewise, you can follow CLICK HERE to purchase album.