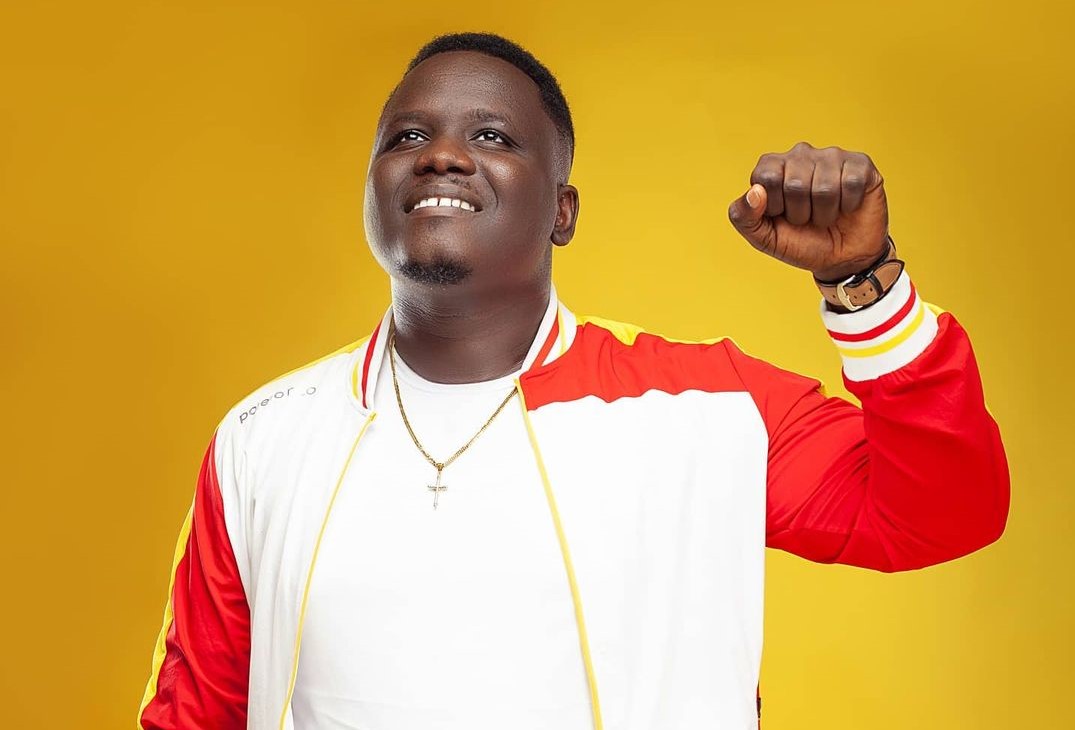 Carl hails from Asere a typical fishing community in the Greater Accra Metropolis. Growing up, Carl received work ethic, tenacity, and discipline from his mentor “his dad” who is an astute music director in the Apostolic Church.

As a teenager, he enjoyed their morning devotion that never elapsed without Pentecostal worshipful songs from his parents who assumed worship lead. Growing up on such rich Spirit-filled music and teachings Carl developed the strong urge to mastering his vocal abilities. He took to enjoying solitary life at the beach singing and creating songs. Inspired by his dad's silky baritone gospel songs, Carl began singing gospel as a teenager.

His stints with “Bands Alive” and “Voice Phactory” afforded him the honors of meeting great musicians like Bessa Simons, Zapp Mallet, and Freeman Daniel who groomed him in the artistic nature of songwriting and singing
Carl Clottey started his ministry in 2010. He released his heavenly inspired titled, debut album “The Way, the Truth and the Life” in 2013. Carl's desire is unending and the silky, soothing voice epitomizes “Worship”.

Aforebo, One and Only, Deedew, Diwohene, Ngbooda
Currently the Team Leader of Carl Clottey Minister and President of The Gospel Vibe Music Group. (Personal Record Label 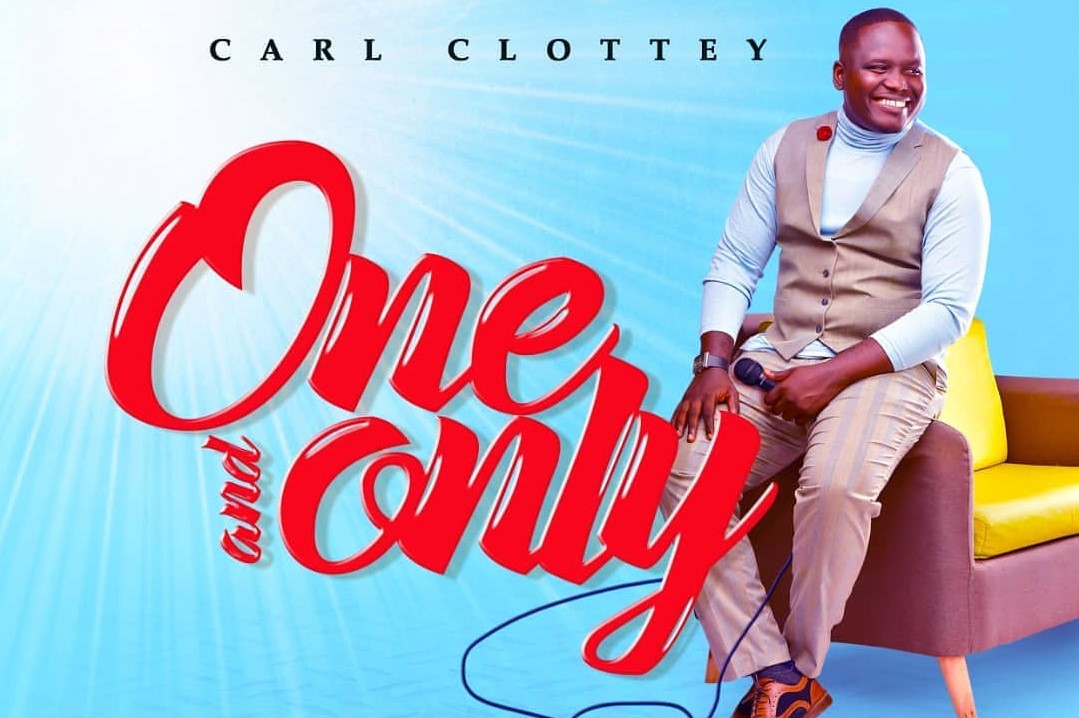 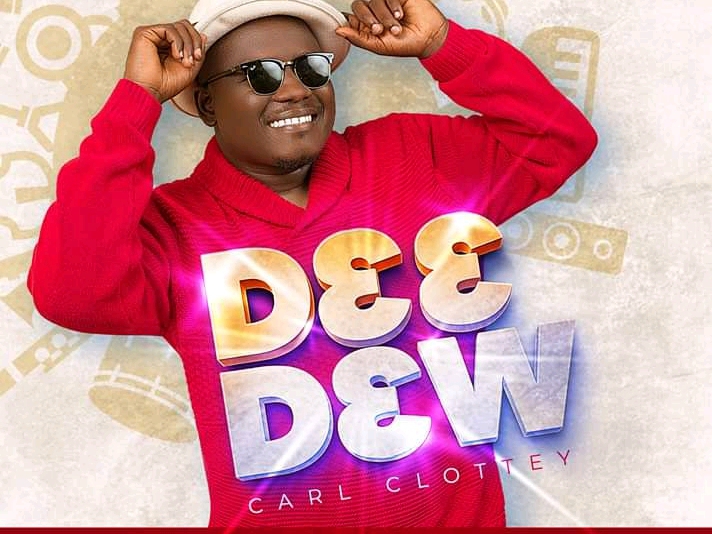