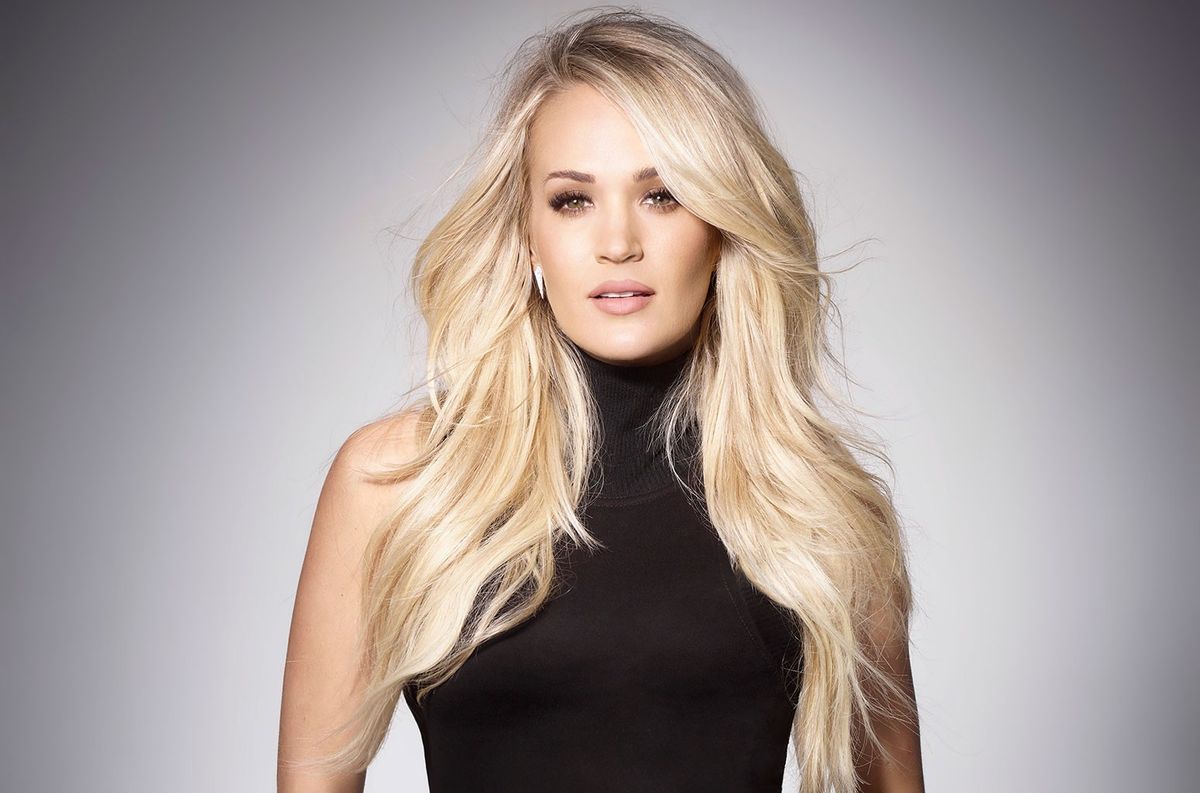 Carrie Underwood releases “Nothing But The Blood Of Jesus”

Multiple GRAMMY Award winner Carrie Underwood debuts “Nothing But The Blood Of Jesus” off her upcoming My Savior hymns album.

Singer/songwriter Bear Rinehart, frontman of the rock band, NEEDTOBREATHE, also makes a special appearance on this track, joining Underwood to sing harmony. The new album will be released globally on CD and digital on March 26th, and on vinyl on April 30th. You can pre-order the digital album now.

My Savior consists of covers of traditional gospel hymns Underwood grew up singing. “This is an album I have always wanted to record. When I set out to choose these songs, I wanted to include the beautiful, familiar hymns I grew up singing in church,” says Underwood.

“There are several songs I have performed in the past, like ‘Softly And Tenderly’, ‘How Great Thou Art’ and ‘Amazing Grace’ that means so much to me and I knew immediately we needed to record for the album. This music shaped who I am as a person and is the foundation of my career as a recording artist. I feel so blessed to get to share these songs with generations of people who love them as I do, as well as others who might be experiencing them for the first time.”