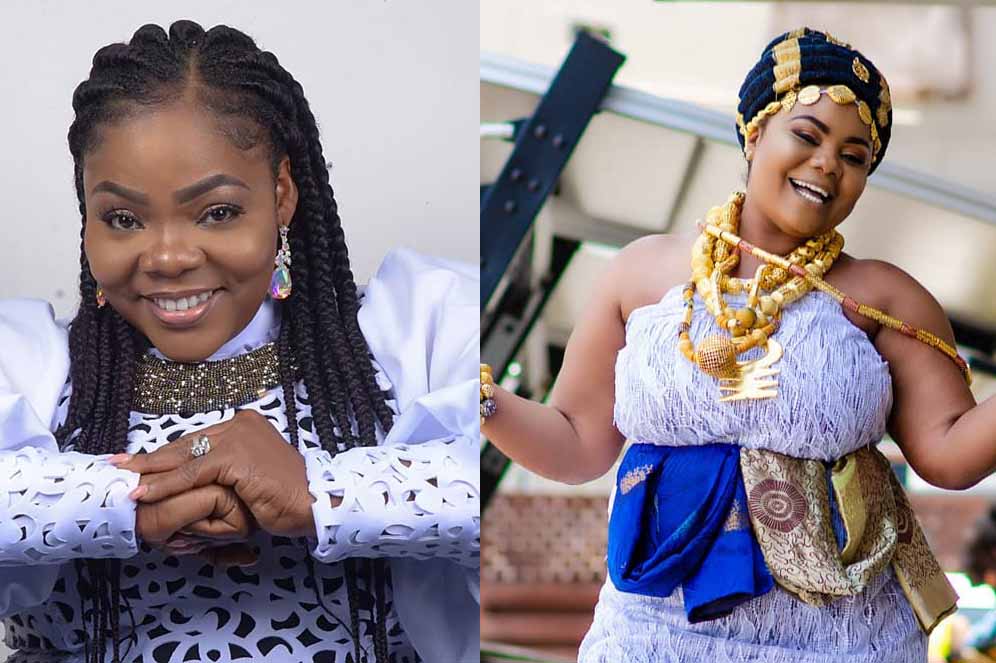 Earlier on Social media, gospel singers Celestine Donkor and Empress Gifty are separately taking actions which they believe will help in these difficult times as we fight against Corona Virus as a country.

Yesterday, Celestine Donkor who is also the Gospel Artiste of the Year winner at the National Gospel Music Awards 2019 posted a short video of herself making a home-made hand sanitizer amidst the shortage and sudden rise in price especially in the capital Accra.

According to Celestine, she’s been into soap/detergent making for some time and her method is equally potent and would help a great deal arrive at the end product without having to constantly purchase hand sanitizers or face the problem of shortage in the market.

Follow this simple process to make your own hand Sanitizer at home. WATCH FULL VIDEO ON YOUTUBE: CELESTIAL TV . I hope this helps someone out there. YOUTUBE LINK ON MY -BIO👍 #homemadesanitizer #celestinedonkorsanitizer #covid #covid #covid19

Still in the fight against Corona Virus, gospel singer Empress Gifty announced on Instagram that she and the whole Empress Ministry will be embarking on 7 days fast to call upon the name of the Lord for intervention in a time as this.

Empress believes that it is time to bring into manifestation the theme for her upcoming annual worship concert ‘The Resurrection Effect’ dubbed ‘The Blood that Speaks’ which is scheduled to come off on April 13. Empress, her team and partners as well as the general public who want to be a part can join to cry unto God for His special intervention.

“The Empress ministry is starting a 7 days prayer and fasting to raise an altar for God to cause the disappearance of Corona virus and it source in Jesus name. As the theme for this years #TREC2020 says ‘The blood that speaks life” we are believing God for a move after the 7th day by the blood of Jesus. Be a part of it as a fan or supporter of the Ministry.
#TREC2020” – She added