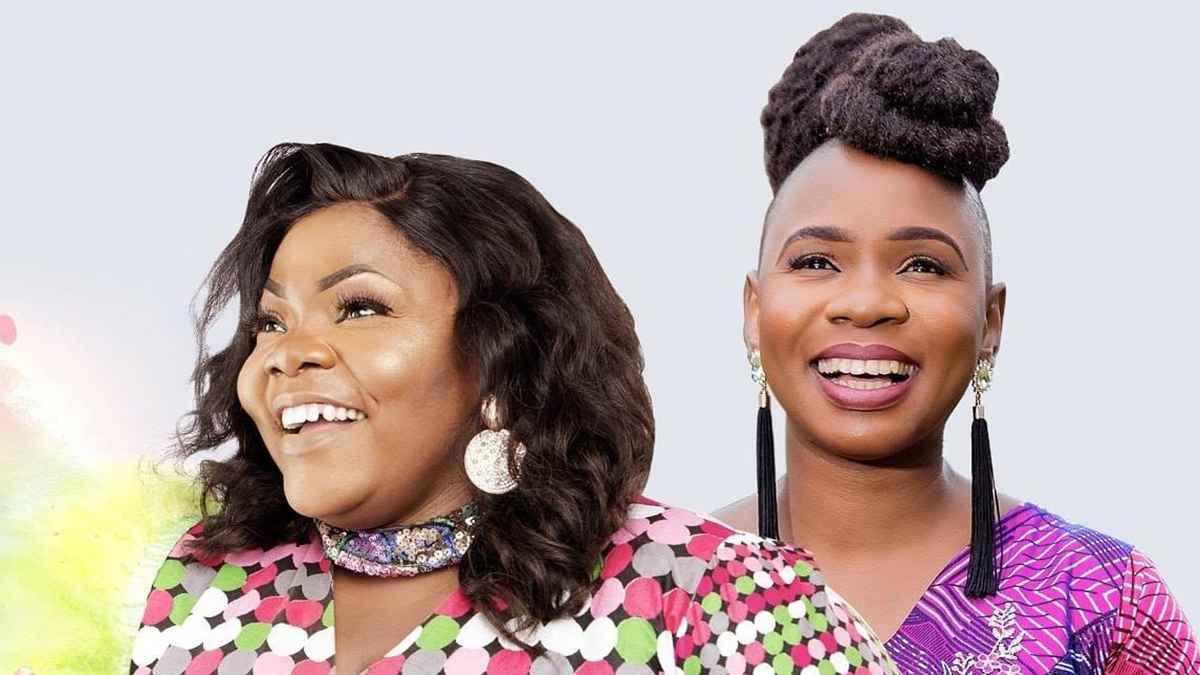 It is time to receive the favor of God as Celestine Donkor proclaims the acceptable year of the Lord’s favor in her laster gospel song “Favor Everywhere” featuring Kenyan’s A-list gospel act Evelyn Wanjiru.

The new gospel song accompanied by a beautiful visual combines the two great forces in the African gospel music with a diverse background to accomplish such a prophetic sound of faith.

The recent VGMA Female Vocalist of the Year and Gospel Song of the Year winner has been known to spread her wings across the African gospel music market to create diversity in her music. This was seen in her previously released singles such as “Bigger ft Steven Crown” and “Belongs to You ft Mkhululi Bhebhe”.

The single titled ‘Favour Everywhere’ was produced by Kaywa and the video was directed by Director Abass. Some parts of Ghana and Kenya were depicted in the 4 minutes 28 seconds video to showcase the beautiful culture and sceneries in Africa.

The gospel artiste who has gained so much exposure in South Africa, apart from her native Ewe language, also sings in English and other Ghanaian languages. This is part of her move to get to the world.