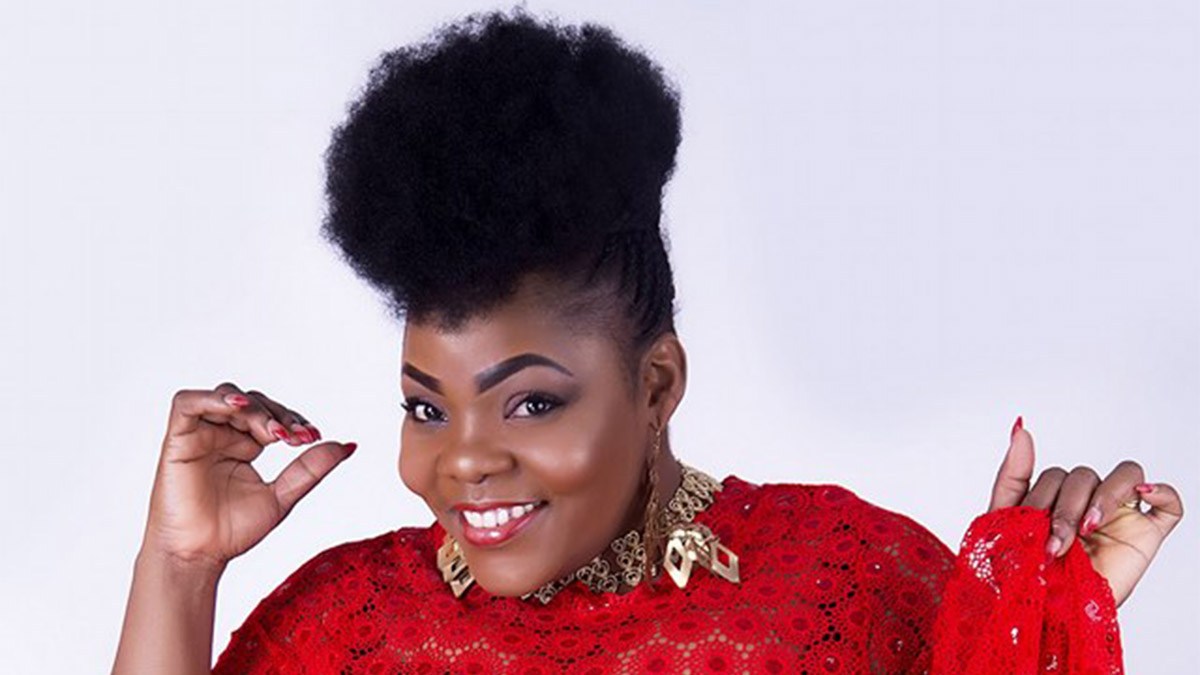 ‘Agbebolo’ translated as ‘Bread of Life’ by award-winning Ghanaian gospel singer Celestine Donkor was adjudged the Gospel Song of the Year award at the 3Music Awards held yesterday May 3.

The song achieving this success does not come as a surprise to many people because for the most part of 2019, Agbebolo has been the chorus on the lips of many people and in many churches throughout the country.

Celestine Donkor who has also been nominated for Gospel Artiste of Year and Gospel Song of the Year for the yet to be held VGMAs has been tipped ahead of other entries by many to win in these two categories for hit song ‘Agbebolo’.

In a related development, Diana Hamilton has crowned Gospel Artiste of the Year and Female Act of the Year at the same award scheme held yesterday.