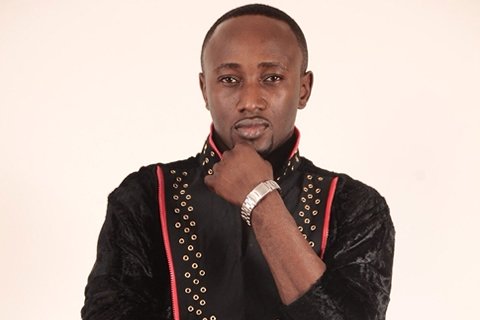 Charter House, organisers of the annual Ghana Music Awards have disclosed that they have been deluge with calls to embed the Gospel Album of the Year awards with other categories.

Speaking to Hitz FM, Public Relations Officer, George Quaye, said, many pundits have suggested that the gospel music genre is the only music genre where artistes are able to produce albums as compared to the other genres.

“One category that came up strongly was, for instance, the Gospel Album of the Year category which most people have agreed that if they are that good, why don’t they join the album of the year category where everybody else competes?”

George, however, noted that the final decision rests at the door steps of the Ghana Music Awards board.