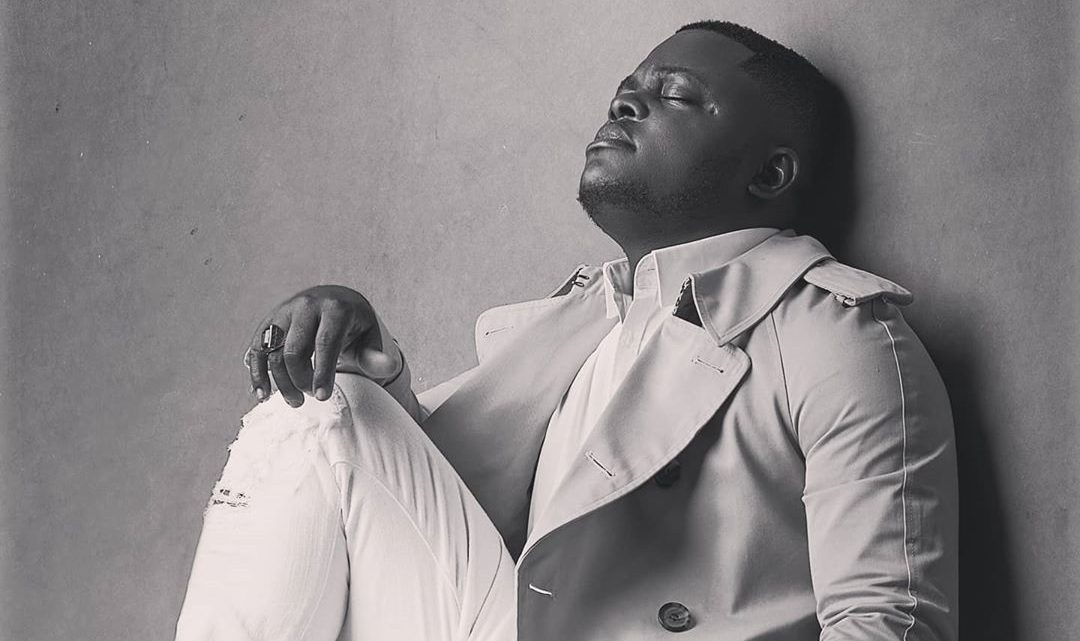 Chemphe out with video of his latest single ‘Freedom (The Blood, Grace & Spirit)’

Henry Agyekum-Chemphe popularly known as Chemphe has released the video of his latest single ‘Freedom (The Blood, Grace & Spirit)’, a song declaring the potency of the Blood of Jesus in bringing us into a relationship with God.

After toping both local and international charts, traveling around the globe as an R&B music icon, Chemphe did not only heed to the call of Christ but also operates as a minister that carries the presence of God in all he does.

In the last three years, he has released great anointed songs such as ‘Me Do Yesu (Jesus my love)’, ‘Woko (Your battle)’, and his latest release this year ‘Freedom ( The blood, Grace & Spirit)’.

It’s undoubted that Chemphe is one of the fast-rising Christian gospel artists whose songs are yielding many testimonies in the lives of people across the nations.

Freedom, his new single reveals the power in the blood of Jesus, the Grace of the father, and the quickening Spirit of God which dwells within us. This is the tri-union nature of the Godhead ( God the Father, the Son, and the Holy Spirit) and not a song limited to the easter festivities as people may seem it to be, but a day to day declaration and decree of the blood of Jesus. The blood sets us free and brings us to a place of relationship with God.

Video: Purist Ogboi says “Thank You” with a new…

The song also features a prayer (a spoken word) where he dives into an illumination of how wise God is using the same way the enemy takes from us to restore us, leading to a declaration, releasing faith into all who listen to the song.

For me this is more than a song, it’s a cry and a daily prayer that keeps you in boldness knowing that God is with you.

He looks forward to releasing his Ten track album this year back with a live worship concert.