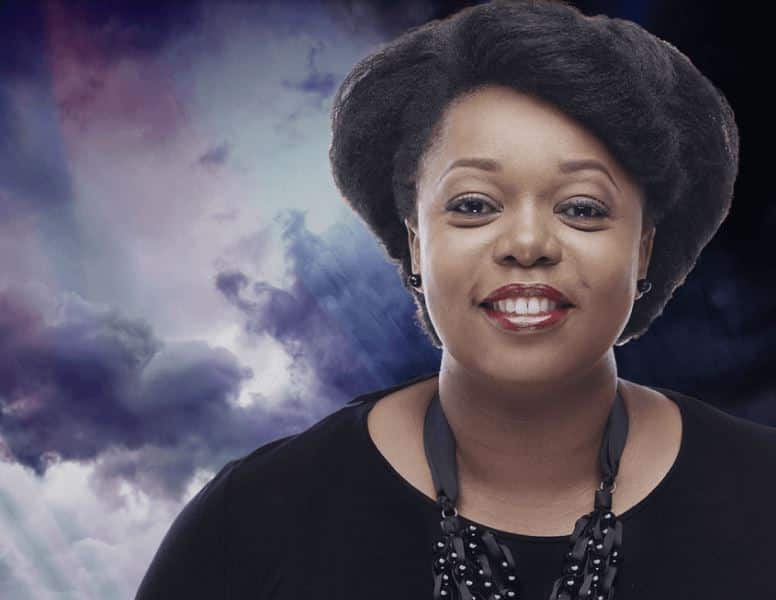 Award-winning Jamaican gospel icon Chevelle Franklyn has announced the release of her upcoming new single titled ‘Go in Your Strength’ on April 3.

The versatile gospel star who refers to herself as Naijamaican because of her love for Nigeria also announced a new album ‘South Wind Vol. 1’ earlier and this is a mind-blowing single from the forthcoming album.

The new single still got the classical element of a typical Chevelle Franklyn song with powerful vocals and that she is known to possess.

According to the Chevelle, the song was written in a span of 5 minutes in South Africa and it carries the contemporary sound that is sure to inspire worship. Being the first release from the project, ‘Go Your Strength’ projects the content of the whole album, basically getting fans into the mood of great anticipation for the complete album.

The new 13 track album recorded live in South Africa was co-produced by herself as well as Nqubeko Mbatha and Mojalefa Mjakes and promises a feature of different artists from South Africa.

“It is total worship, total exaltation, and admiration for God. Where previous albums have been about testimonies, this one point solely to Him and who God is,” says Franklyn.

She has affirmed that this is her best work yet.

“I can’t wait for the world to hear ‘South Wind’ – I also sing in Zulu on the album. It’s a dream come true; I’ve wanted to do this for so many years. I was in the right place, at the right time, with the right set of people,” concludes Franklyn.

KobbySalm to capture hearts again as he…