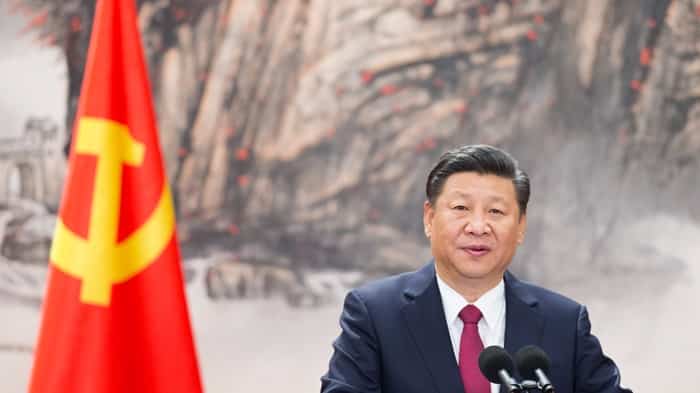 The South China Morning Post (SCMP) reports that Christian villagers in China have been urged to take down displays of Jesus, crosses and gospel couplets from their homes and replace them with posters of the Communist President as part of a local government poverty-relief programme that seeks to “transform believers in religion into believers in the party”.

According to the SCMP; “Thousands of Christians in an impoverished county in rural southeast China have swapped their posters of Jesus for portraits of President Xi Jinping as part of a local government poverty-relief programme that seeks to “transform believers in religion into believers in the party”

Qi Yan, chairman of the Huangjinbu people’s congress and the person in charge of the township’s poverty-relief drive, said the campaign had been running across the county since March. He said it focused on teaching Christian families how much the party had done to help eradicate poverty and how much concern Xi had shown for their well-being, according to SCMP.

“Many poor households have plunged into poverty because of illness in the family. Some resorted to believing in Jesus to cure their illnesses,” Qi told SCMP. “But we tried to tell them that getting ill is a physical thing and that the people who can really help them are the Communist Party and General Secretary Xi.”