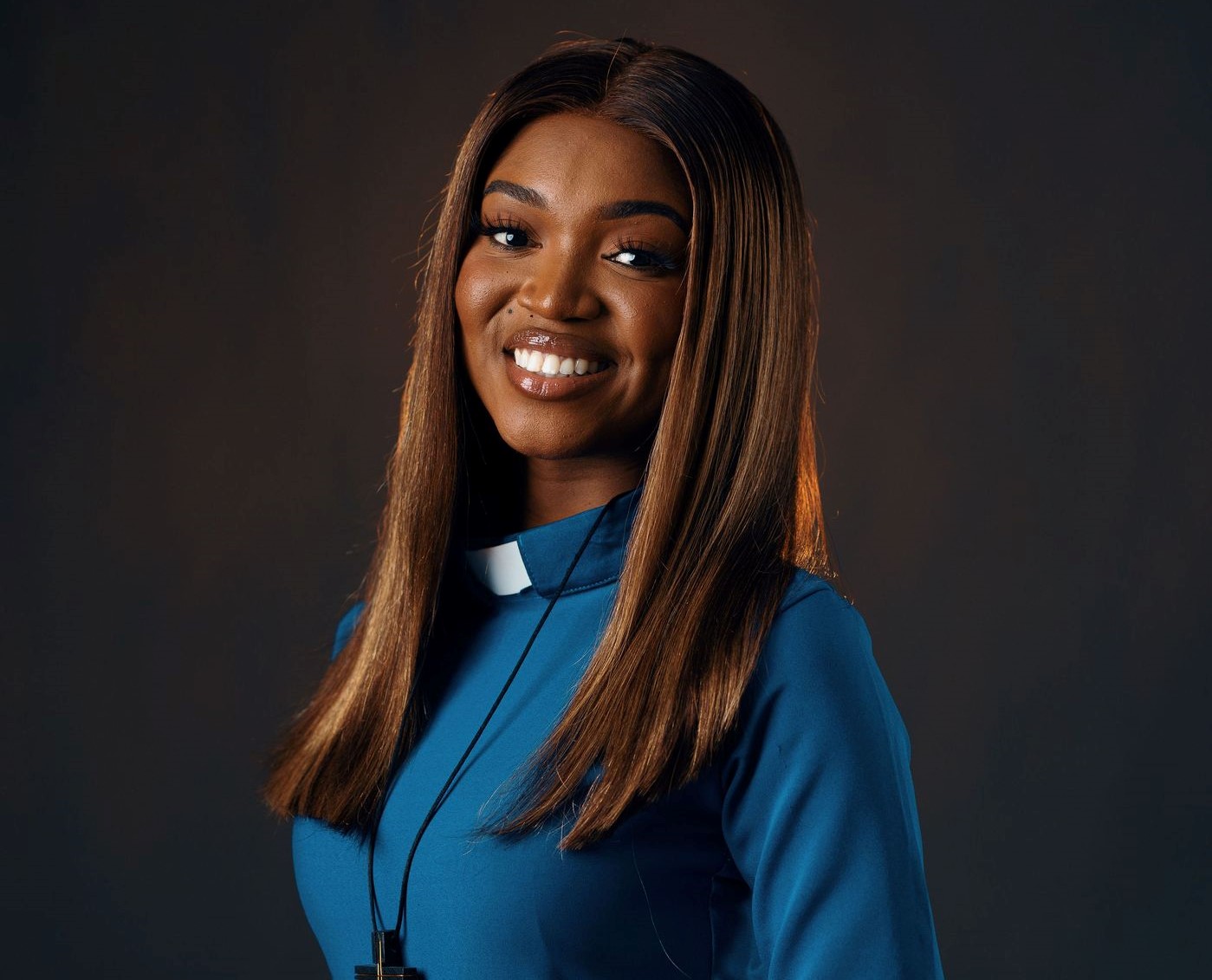 A 24-year-old student has been ordained as the youngest Reverend Minister in a church in Weija. Christabel Ella Mae Acheampong who is the said current youngest reverend minister in Ghana was ordained on 13th November 2021 in Aroma of Christ & Prophetic Ministry, Basilica Temple.

Aroma of Christ & Prophetic Ministry was founded in the year 1996 by the late Prophet Maxwell Kofi  Acheampong.

It started as a fellowship and later became a full church in the year 1997. Apostle Dr.Felicia Acheampong who was the wife of the founder took over the church in 2007 when he passed on till present date.

According to Rev. Christabel Ella Mae, when she was age 19, she discovered that she was divinely called by God. It wasn’t in her natural state to be a reverend minister or become a pastor or preacher eventhough both of her parents were in ministry. 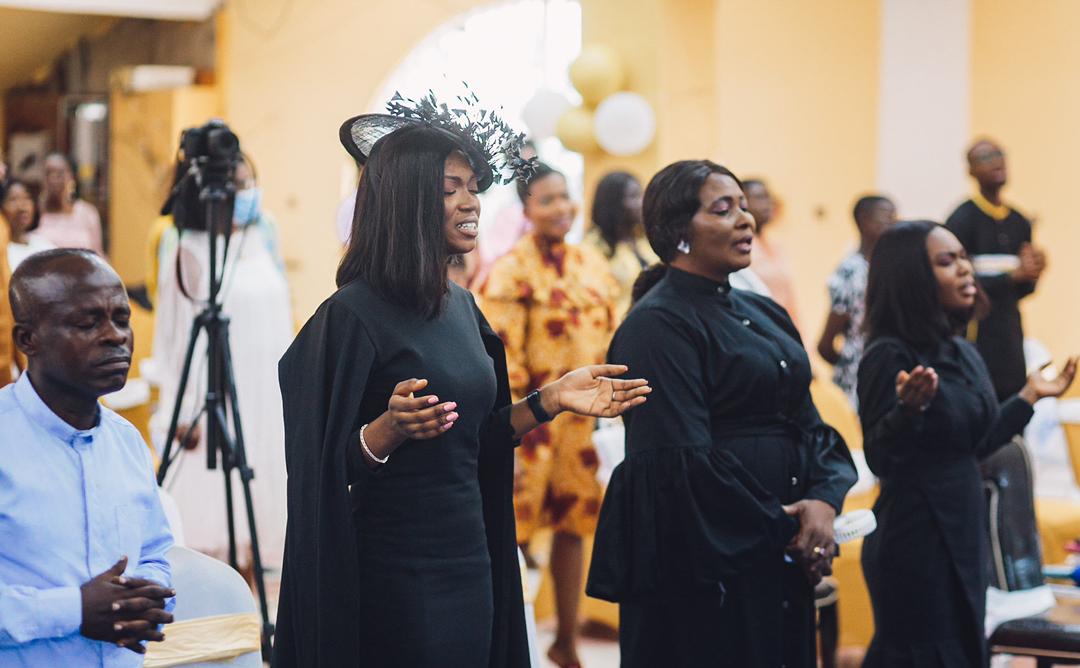 She said, ‘Since my dad didn’t have a male child as the first, I said to myself that the legacy of my late father must still continue through me. By the grace of God I am currently on that journey, learning and studying at the feet of my mum’.

Rev. Christabel Ella Mae further added on her achievements, ‘I was nominated & won the award for the most fashionable female student back in Accra Technical University, in the year 2020 and to my surprise, I am frequently asked why I am beautiful and in ministry, but like I always say, the first evidence that God has been good to someone is by their appearance.’

As advice, she encourages other Christians to dress modestly and decently but never forget to look good.

The said youngest reverend minister in Ghana is currently the founder of Ella Mae Ministries which has held several donations at hospitals, and orphanages coupled with street evangelisms.

Rev. Christabel Ella Mae in her final words said, ‘Jesus Christ, saw me fit to be his servant even when I didn’t feel I was qualified enough. I guess that’s what he does. He has a way of picking a nobody and making them into somebody. He has a way of getting his people to turn to him to use them for His glory. He’s the lifter up of my head and when men say there’s a casting down, for him he says there’s a lifting up. (Job 22:29)