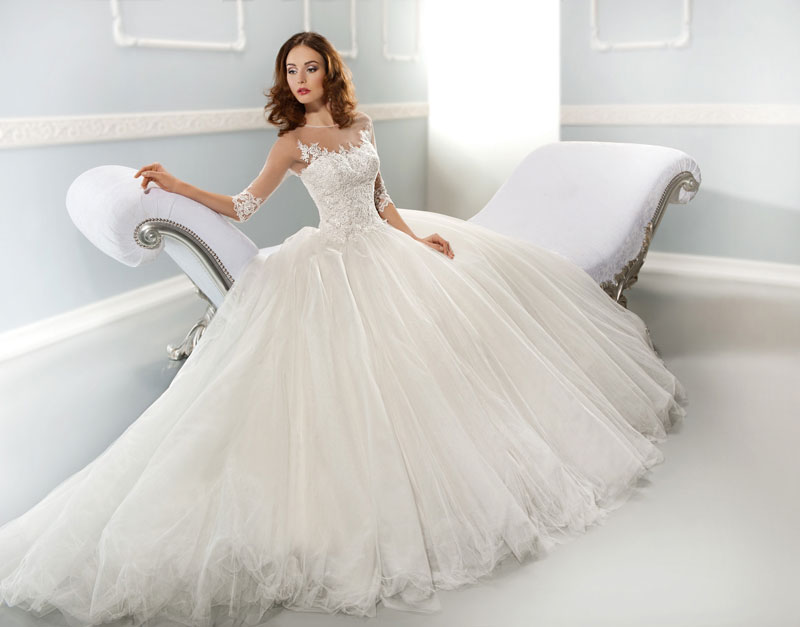 A Christian-owned bridal shop in Pennsylvanian has temporarily closed its doors to the public and is now only accepting appointments after its owner received threats because the shop refused to serve a lesbian couple looking for a wedding dress, a source close to the situation told The Christian Post.

On July 8, a lesbian couple from West Pittston, Pennsylvania, traveled about an hour to the town Bloomsberg, where they paid a visit to W.W. Bridal Boutique. The couple, 30-year-old Julie Ann Samanas and 34-year-old Shannon Kennedy, were in search of a wedding dress for Samanas to wear for their March 2018 wedding.

However, the couple was told at W.W. Bridal, which had already experienced much scrutiny from LGBT activists and left-leaning media in 2014 for refusing an appointment for a same-sex couple, that the store could not accommodate their request because they were Christian.

According to Philadelphia Gay News, the couple and Samanas’ sister tried to hand one of two women working at the boutique a form with their information on it but were told by an employee that “our faith doesn’t let us believe in [same-sex weddings.]”

The couple took to Facebook to discuss how they were denied service and tagged W.W. Bridal in the post. According to PGN, the shop initially responded by issuing a Facebook post that has since been deleted.

“The owners of W.W. Bridal Boutique reserve the rights afforded to them by the First Amendment of the Constitution to live out our lives according to our faith,”

Although some Christian business owners in other states have faced hefty consequences for refusing to provide products or services to same-sex weddings, the state of Pennsylvania’s discrimination laws do not protect gays and lesbians from being denied service, being fired, or denied housing on the basis of their sexual orientation.