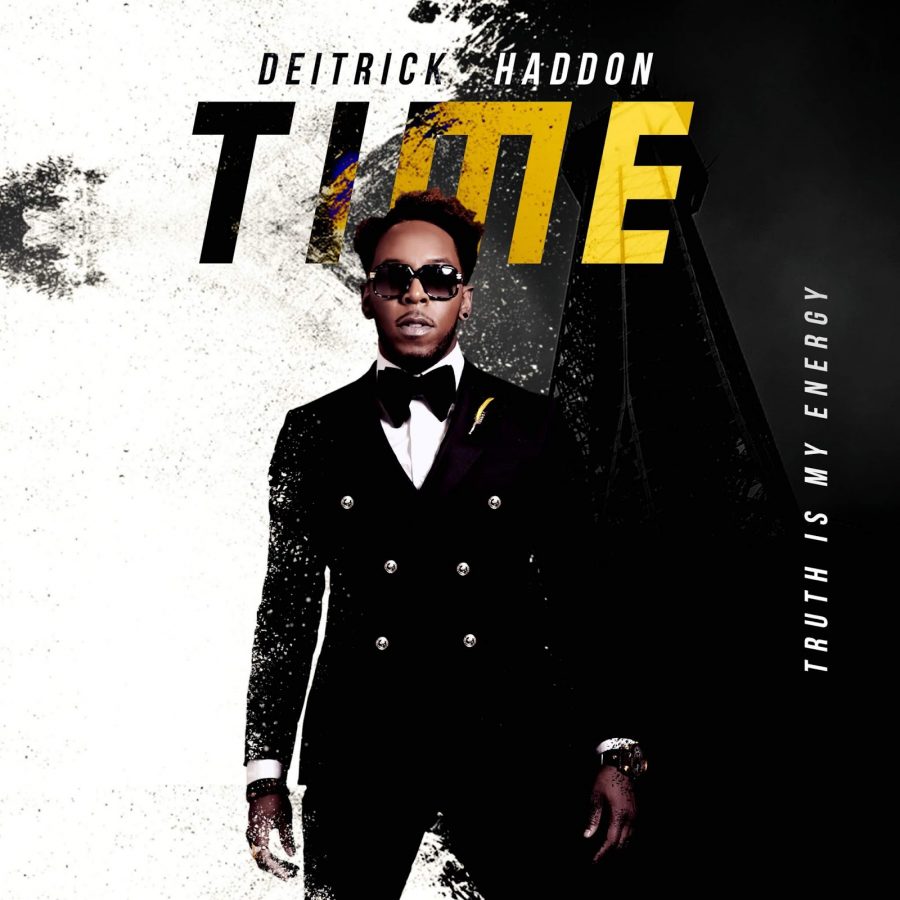 Haddon’s new album is hailed as his “best work yet,” and features the Billboard Gospel Radio smash single, “Open Door Season.” Additionally, it boasts of a new rendition as well as a new verse of the worshipper’s favorite track “He’s Able,” the viral “Gorilla Faith” produced by Zaytoven and “Come Through” lifted from TV One’s original film, “Sins of the Father.”

Deitrick Haddon earned the name, “The New Face of the Gospel,” after his album Church on the Moon debuted at #1 on the Billboard Top Gospel chart.

The Detroit native is known for his progressive, urban style of gospel music, but he is also the founding pastor and leader of Hill City Church in California. He is also a former cast member on Oxygen’s reality television show Preachers of L.A.

Christmas 2018, Haddon teamed up with super-producer Zaytoven to create what they consider to be their best body of work to date, on the holiday EP “Greatest Gift.” Additionally, Haddon penned three songs on Usher’s most recent album, “A.”