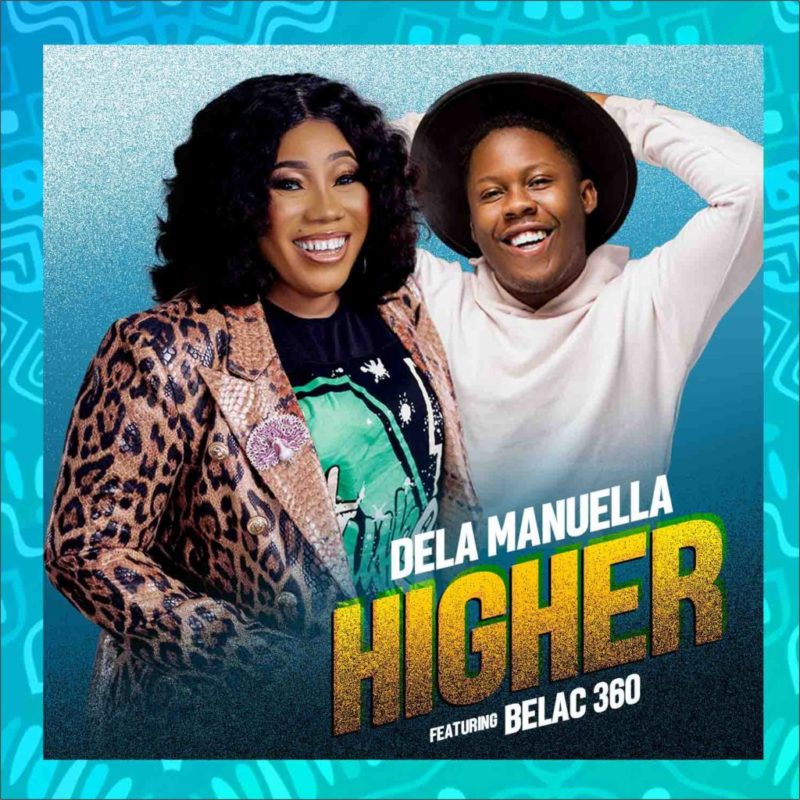 The song is an acknowledgment of from Grass to Grace’ Though thy beginning was small, yet thy latter end should greatly increase, a song inspired by the story of Joseph’ If Joseph was so much favored, that he moved from prison to palace in Egypt (Genesis 41:40-46)

`It’s been a highly fulfilling year for Dela Manuella who has blessed us with several well-received singles including Thank you ft Ceccy Twum, Holy Spirit ft Akesse Brempong, and the latest “Higher”.

“Higher” is available to download/stream on digital platforms.

Listen to the Audio on Boomplay