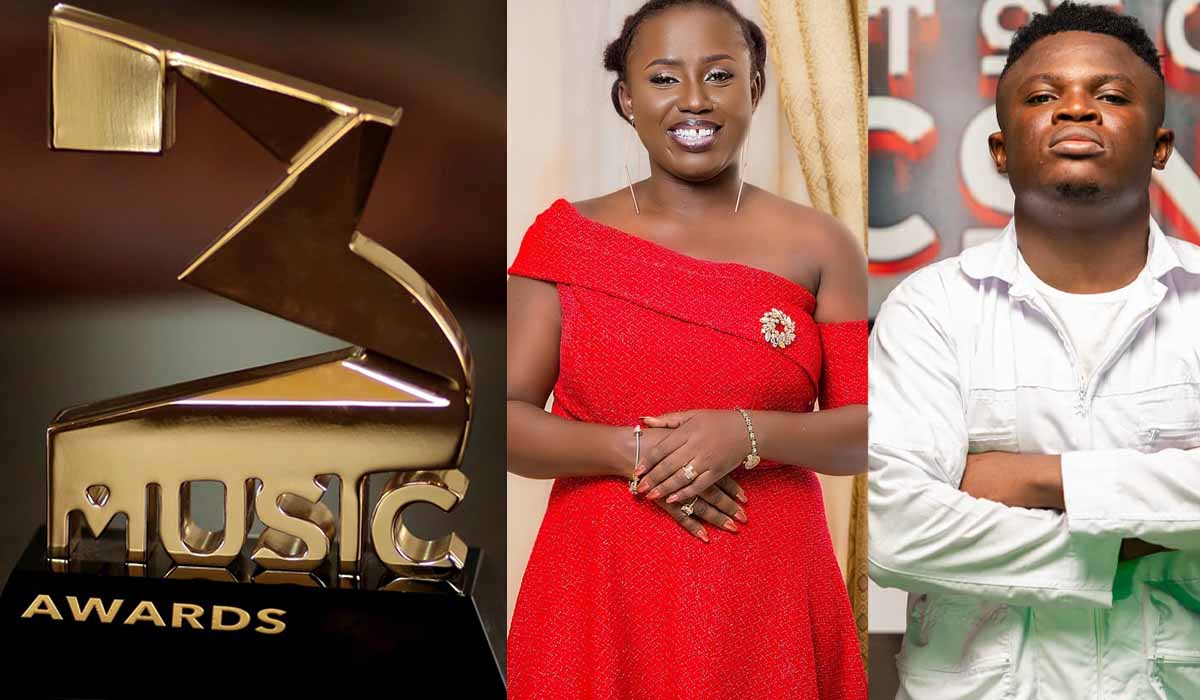 It’s another year of many upcoming awards and the first of them is the 3Music Awards scheduled for March 2021, but the nominees were unveiled virtually on Friday, February 12. Diana Hamilton, Kofi Karikari, Kobby Salm, Yaw Sarpong & Asomafo, and others found their place on the nominee list for the gospel section. Watch the unveiling here.

Diana Hamilton, the reigning 3Music Awards’ Gospel Artiste of the Year, got two nominations this year as well, in the categories of “Song of The Year” and “Artiste of The Year” all for her viral song “Adom” released last year.

Diana is competing with the likes of Sarkodie, Kuami Eugene, Adina, KiDi, Fameye and Medikal and Stonbwoy for the “Artiste of the Year” and for the Song of The Year category, she shares that platform with Darko Vibes, Sarkodie, Stobwoy, Kuami Eugene, Medikal and others.

The gospel act of the year nomination is packed with the usual faces who apart from Patience Nyarko. The rest are Diana Hamilton, Joe Mettle, Celestine Donkor, MOGmusic, Akesse Brempong, Joyce Blessing, and Empress Gifty

From the regional breakdown by the 3Music Awards board to give an opportunity to more young and upcoming acts, “Who Says God No Dey” hitmaker represented the gospel industry for the Greater Accra Region.

Thriving and talented gospel rapper KobbySalm got a nomination for “Breakthrough Artiste of The Year”.

Also, Yaw Sarpong & Asamafo and Bethel Revival Choir also got a nomination in the same category of “Group of The Year”, competing with R2Bees, Keche, Santrofi, Dope Nation, and Dead Peepol.

Artiste of the Year
Diana Hamilton

Album of the Year
The Experience by MOG Music

Producer of the Year
NACEE

Wishing all of them well in their different categories

Diana Hamilton gears up for “The…