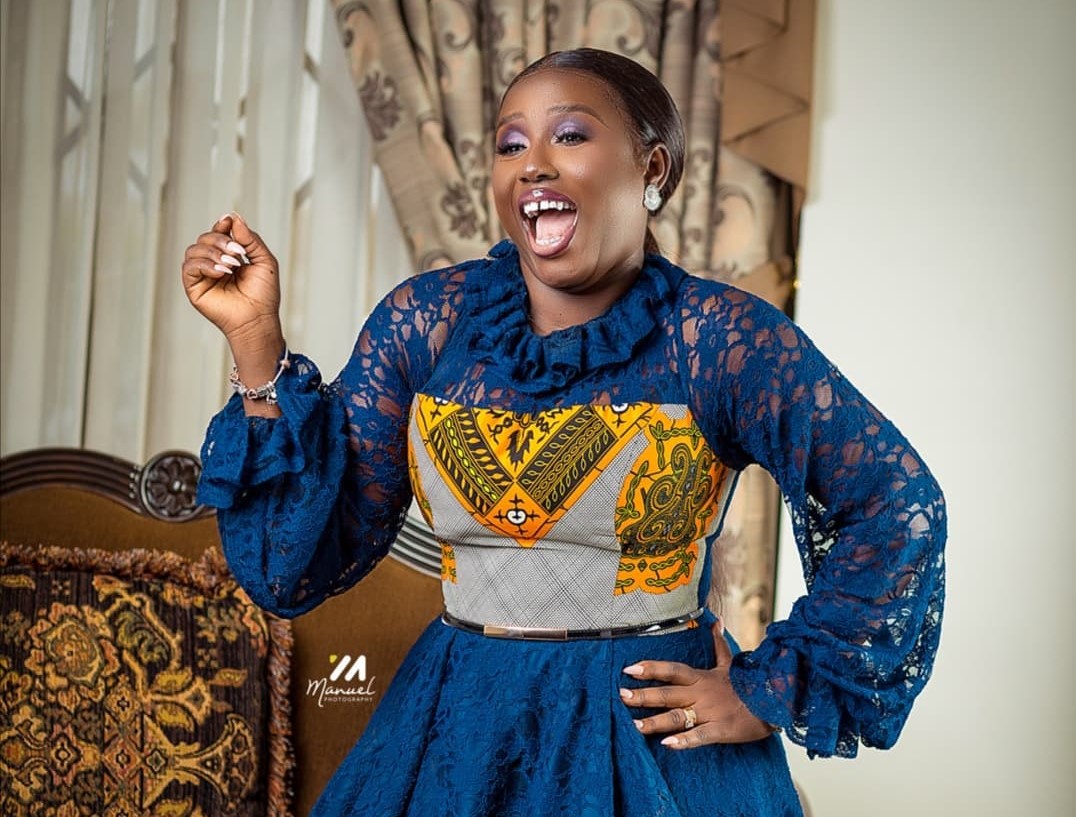 The event attended by the former chairman of the Church of Pentecost Aps Opoku Onyinah and the second lady of the Republic of Ghana, Samira Bawumia, and many other dignitaries is geared towards raising funds for the Diana Hamilton Foundation, an NGO reaching out to the needy in the society.

The Adom song has become a national anthem in most churches and even in non-church settings,  creating the platform for her to win three consecutive of the in Ghana, USA, and in the UK.